New housing sales in Shanghai rose to their highest in 30 weeks amid strong activity in major outlying areas, the latest market figures show.

"As expected, transactions increased considerably during the last week of March as real estate developers geared up to improve their performance for both the month and the first quarter," said Lu Wenxi, Centaline's senior research manager. 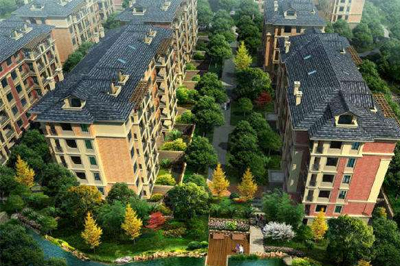 "Notably, four housing developments managed to register weekly sales of more than 100 units, something that hasn't been seen over the past six months and is clearly evidence for solidly improving market sentiment," Lu said.

On the supply side, a total of 179,000 square meters of new housing, mostly in outlying districts such as Songjiang and Baoshan, hit the market last week, representing a week-over-week drop of 22 percent.