Some 616,000 square meters of new residential properties, excluding government-funded affordable housing, were sold in the city last month, a drop of 9.8 percent from June, according to a regular monthly report released on Thursday by Shanghai Centaline Property Consultants Co.

"It is no surprise to us that sentiment among both home seekers and real estate developers softened further in July which is a traditional slack period for property sales mainly due to scorching temperatures," said Lu Wenxi, Centaline's senior research manager. 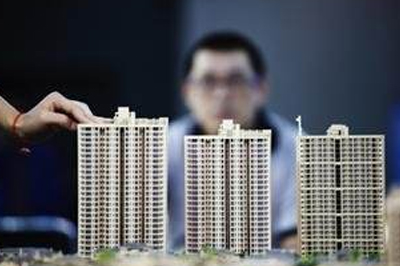 "In fact, we don't expect to see a major rebound in market momentum until the second half of August when developers would usually gear up to boost sales in September and October."

Notably, the outlying Qingpu District was the best performer, with four projects in the district making it onto the city's top 10 list for transaction volume by area.

It was most closely followed by a project in the same district which unloaded 18,586 square meters, or 211 units, at an average cost of 40,187 yuan per square meter, Centaline data showed.

On the supply side, about 802,000 square meters of new residential properties, including a number of medium to high-end projects in Yangpu, Huangpu and Minhang districts, were launched into the local market, a drop of 17.1 percent from June's all year high of 967,000 square meters.