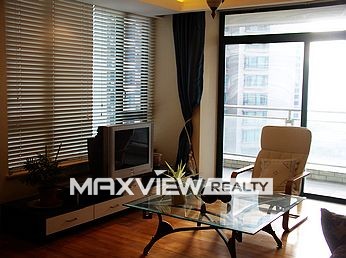 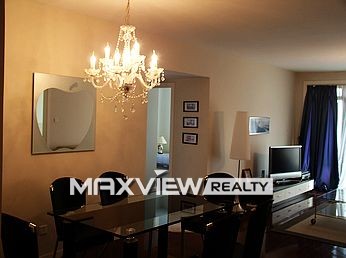 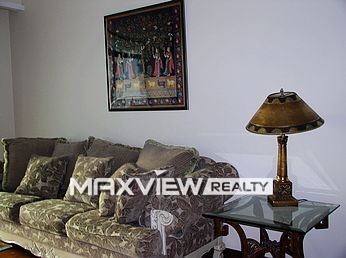 Oriental Manhattan is one of the most popular and well-known apartment communities in Shanghai, and is conveniently located at heart of city center within walking distance to Xujiahui shopping district, natural park and public transport. The whole complex consists of 3 phases built from 2001 to 2004. The phase 3 is also called Upper East which is pre-renovated and outfitted with high quality furniture and appliances. The complex has two well-equipped club facilities that are run by the American Clark Hatch group, and include an indoor pool, gym, tennis court and spa. This property will be available soon.