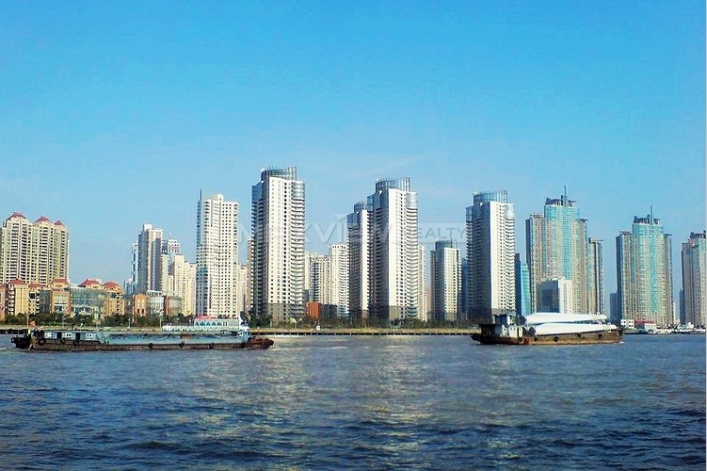 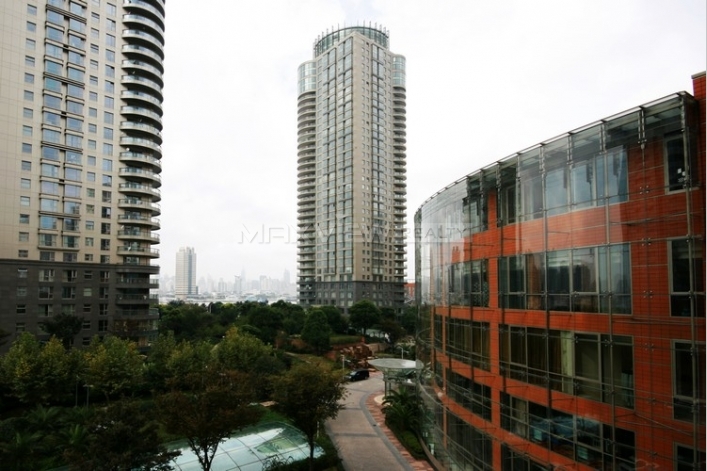 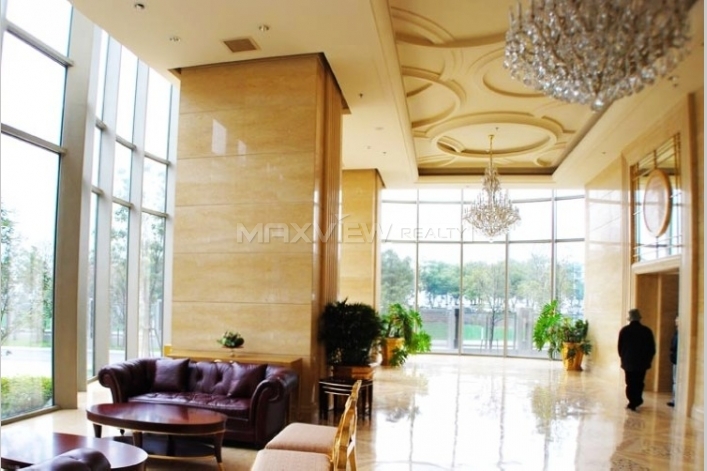 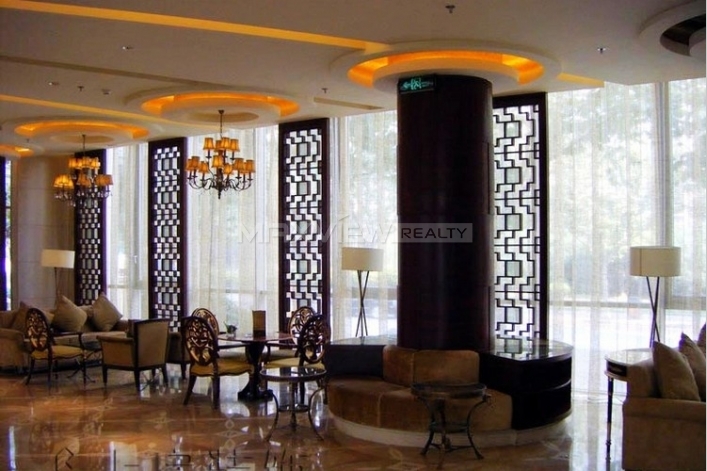 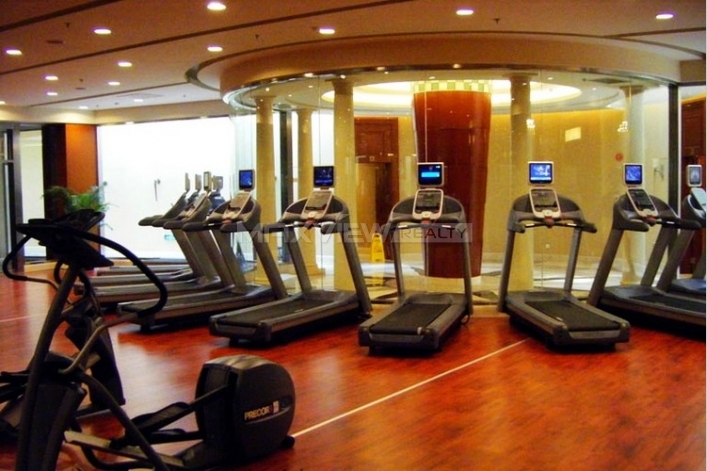 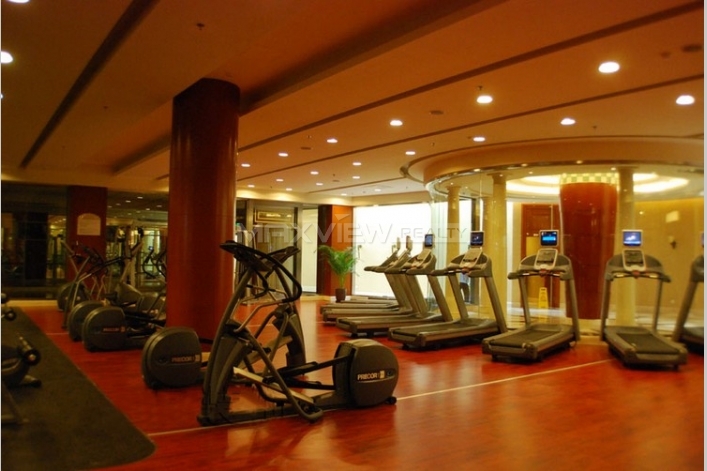 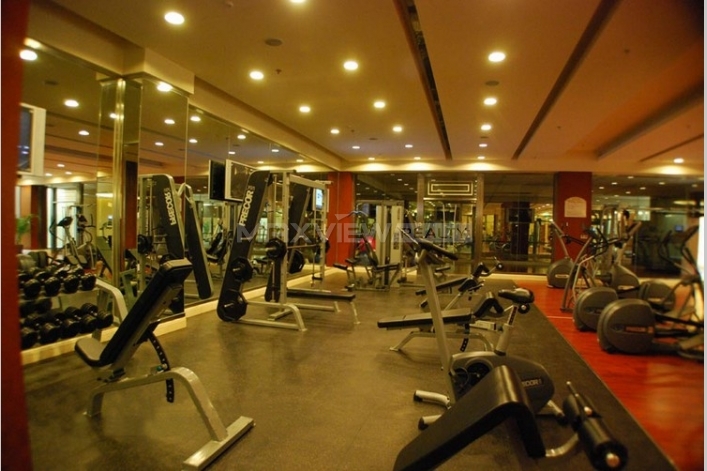 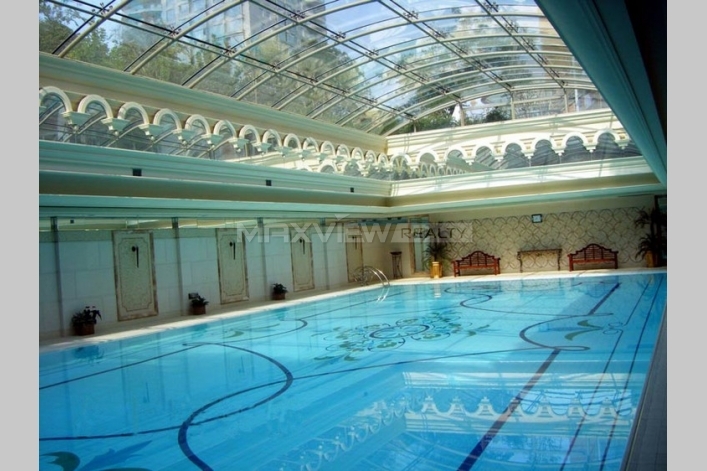 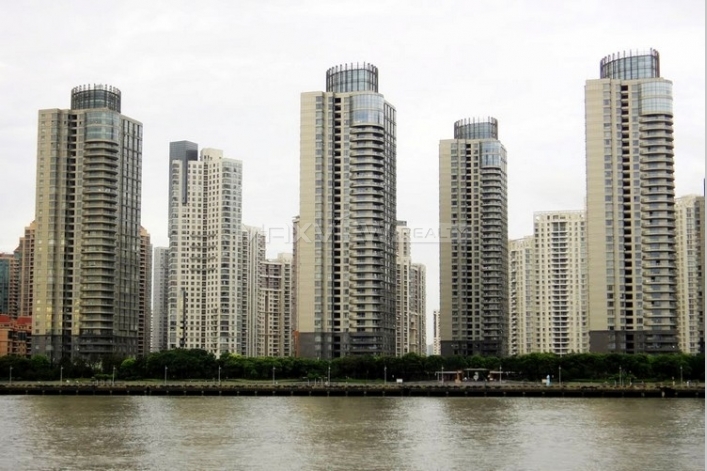 Compound
Stunning views, check. A gorgeous park, check. Modern high-rises, check. This premium residential compound has it all. A vast lake forms the centerpiece of the complex and is paired with a grassy wetland area, a miniature Zen boardwalk, and waterside seating. As for the rest of the complex, picture a large greenery, tree-lined pedestrian boulevards, and everything in between. Conveniently, picnic tables are widely available throughout the compound, making it ideal for families.

For many residents, Fortune Residence solves the fundamental problem with living in Lujiazui. Despite being home to the iconic Shanghai skyline, swanky bars, and entertainment venues, the area has long failed to live up to expectations in terms of attracting residents. Critics argue that it’s a “concrete jungle”, “poorly planned”, and “not ideal for families”. This compound, however, fills in the gaps with its onsite park, premium facilities, and a family-first feel, proving that residents can both live in Shanghai’s business district and create an idyllic environment for their kids.

The compound’s five residential towers feature modern apartment units, though each residence is individually owned and outfitted with unique interiors. Tenants enjoy 24-hour management and security, as well as access to an onsite, premium clubhouse. Clubhouse facilities include a gym, swimming pool, meeting rooms, etc. The shining feature of many of the residences, though, is a stunning, panoramic view of the Huangpu River and the Lujiazui towers.

Neighborhood
Fortune Residence is located in the business and financial district of Pudong New Area. Compared to other districts, Pudong has a relatively large amount of greenery, wide streets, expat-oriented living areas, and international schools. For many expats, especially those with families, Pudong District has been a long-time favorite.

As late as the 1980s, Pudong (literally, ‘the east bank of the Huangpu River’) was dominated by warehouses, factories, farmland, and residential homes. In the 1990s, a government-led development project was formulated to transform the area, and by 1994 the iconic Oriental Pearl Tower had been completed. Today there are over 30 towers over 25-stories high in Lujiazui alone.

Lujiazui, of course, is a major hub in the district. It’s home to some of the world’s tallest towers, as well as a large number of high-end restaurants, shops, and hotels. Other sites include: the Shanghai Aquarium, Century Park, Disneyland, the Science and Technology Museum, New Xiang Yang Market, the China Art Museum, and more.

There’s a number of bridges and tunnels running between Pudong and Puxi. This allows for ease of access between Shanghai’s two halves, though commutes during rush hour can extend transfer times to as much as an hour. Aside from Lujiazui, however, most of Pudong is traffic-jam free. On the flip side, walkability and coverage by the metro system varies by area, and some zones are easier to navigate by car. Conveniently, Pudong is home to the Pudong Airport.

Located on Pucheng Road, in the heart of Lujiazui CBD, the financial district of Shanghai.