Home buyers put on the brakes

Home-buying momentum fell in Shanghai for another week amid a plunge in new supply, latest market data showed.

"A dive in new supply, particularly in the medium to low-end segment, led to the notable contraction in sales with an off-season factor continuing to plague the market," said Lu Wenxi, Centaline's senior research manager. "In the near term, transaction will very likely remain subdued." 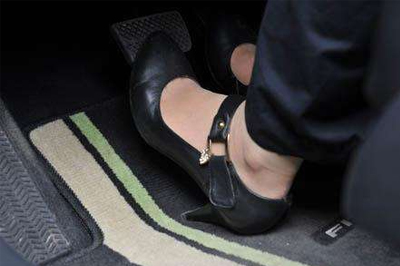 Around the city, the outlying Fengxian District emerged as the most sought-after area with weekly sales reaching some 24,000 square meters. The former Nanhui area of Pudong and Qingpu District followed most closely with seven-day sales of around 13,000 square meters.

One luxury project in Huamu of the Pudong New Area, which sold 1,709 square meters, or 10 units, for an average price of 102,018 yuan per square meter, managed to grab eighth position.

On the supply side, only some 37,000 square meters of new houses spanning two projects were released into the local market, a week-over-week dive of 65 percent.