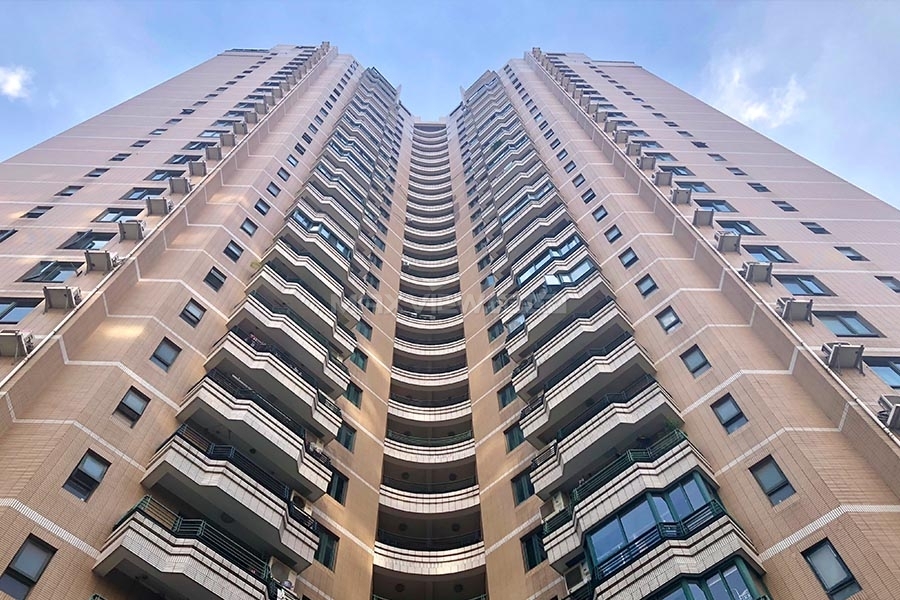 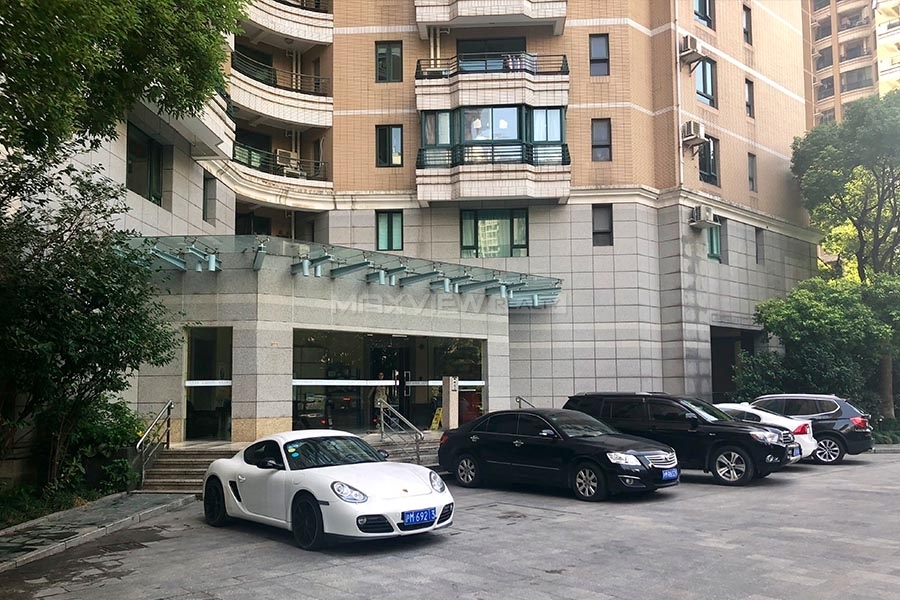 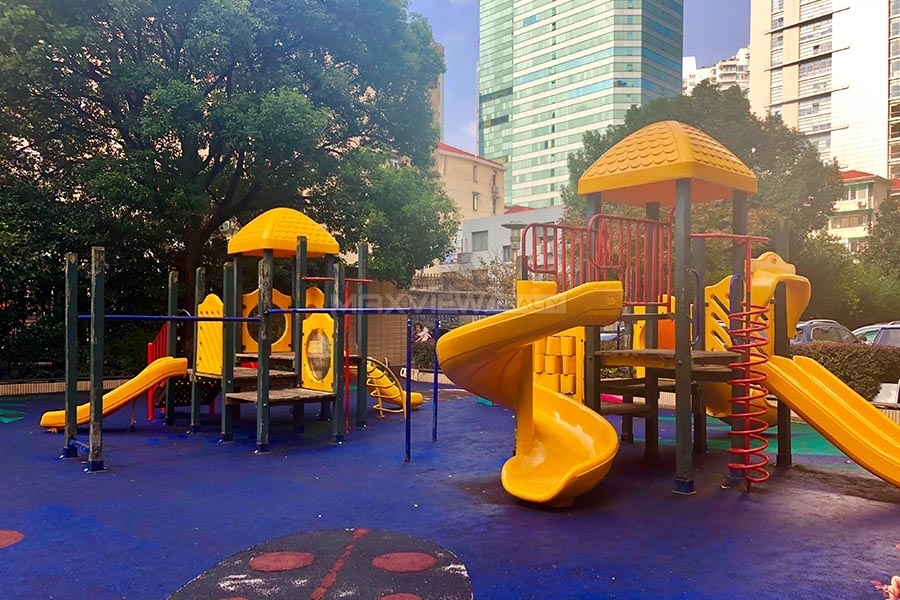 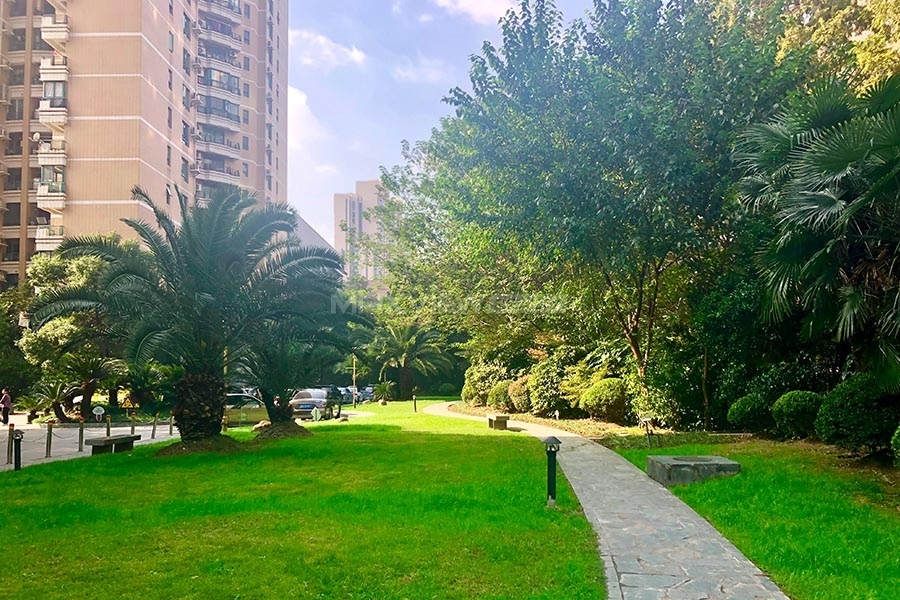 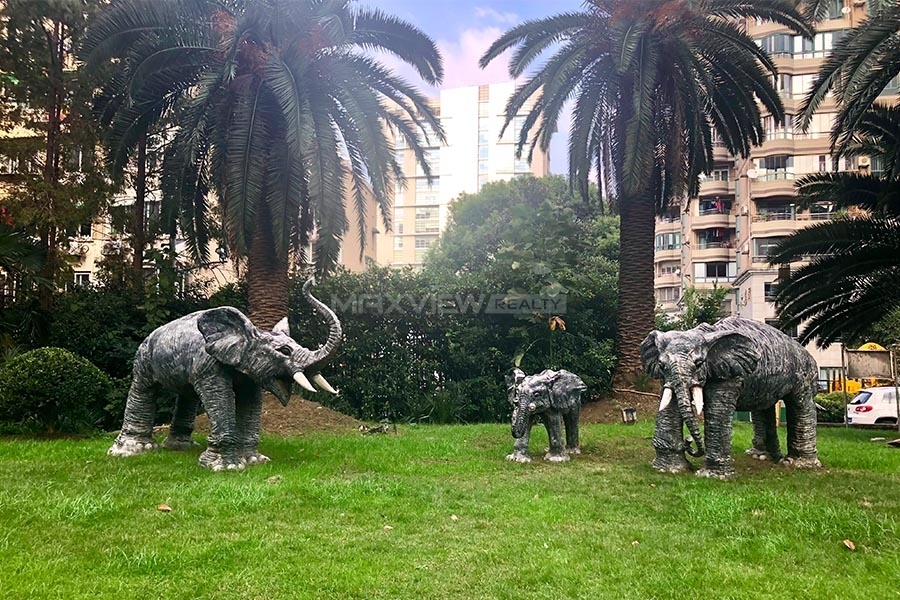 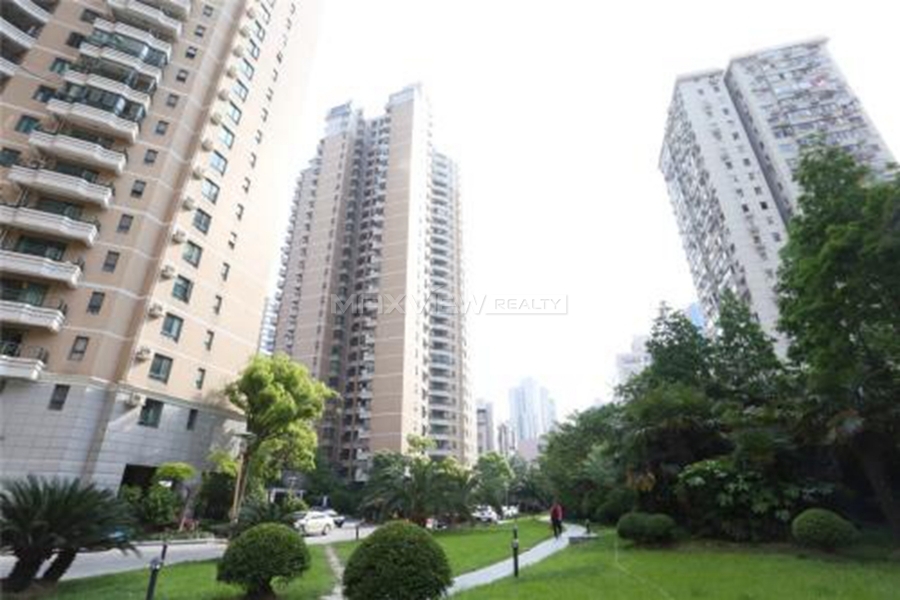 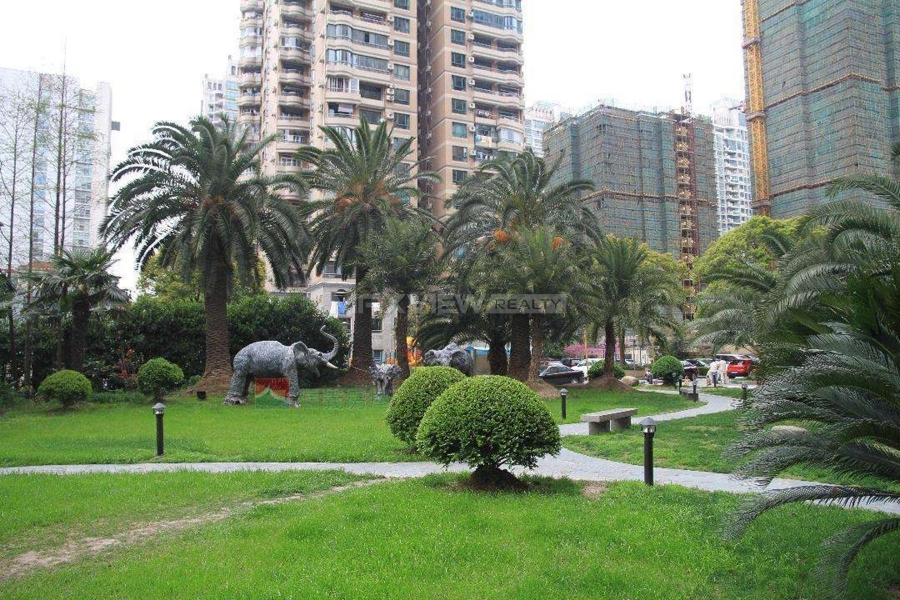 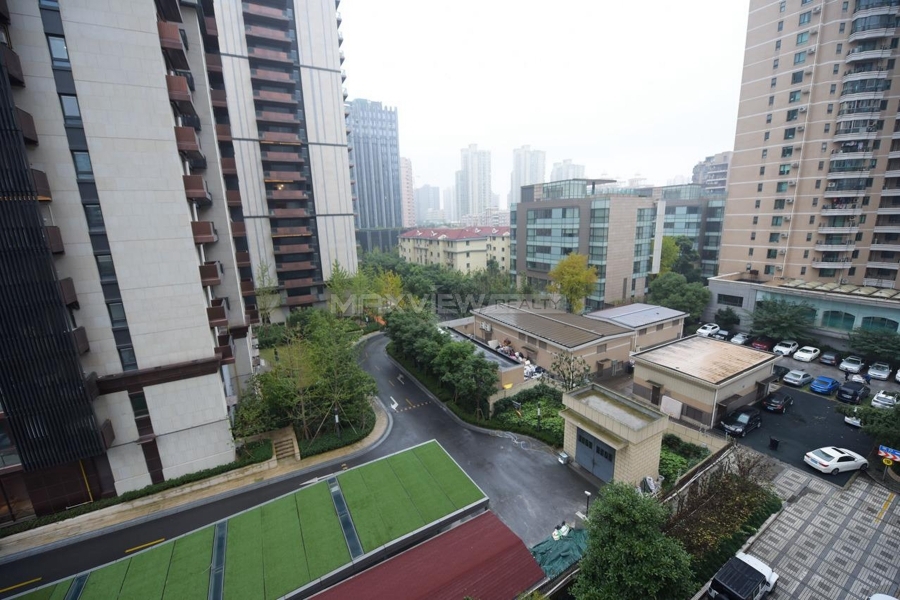 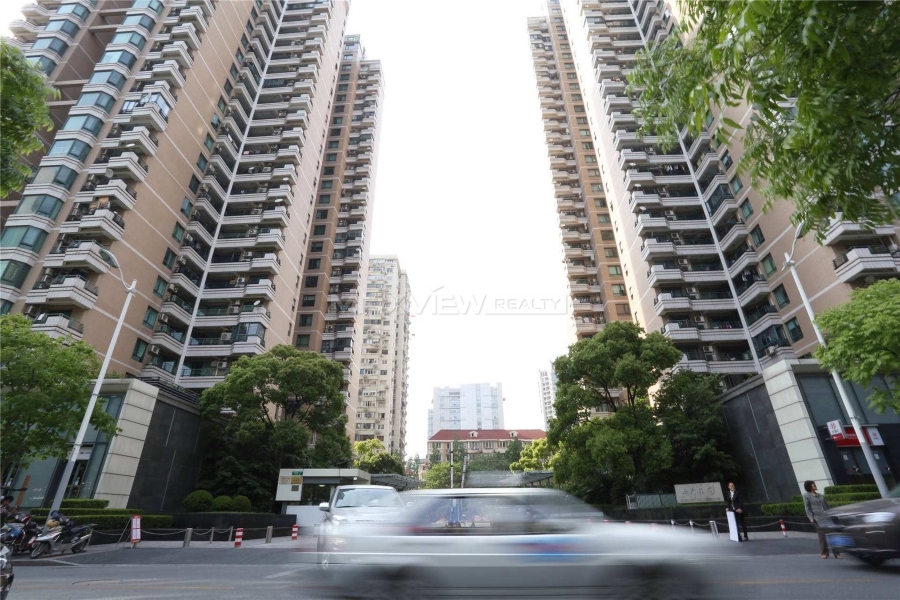 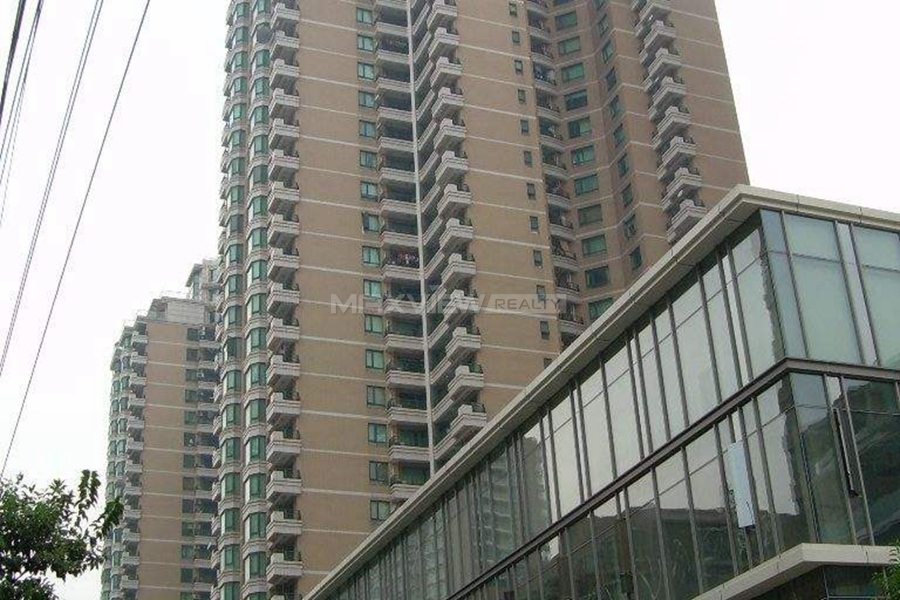 Compound
Novel Garden’s run-of-the-mill neighborhood veneer belies its incredible value for tenants. First time visitors – many of whom have already been wowed by more palatial and comprehensive complexes – often find Novel Garden to be a nice, if unexciting option. Sure, it has modern apartment buildings, security, a small outdoor playground, and outdoor seating, but why, they wonder, is it on the list of Shanghai’s top places to live?

But what Novel Garden lacks in superficial value, it more than makes up for with a fantastic location. The street that it’s on places it within a 5 minutes’ walk from an extensive list of venues: banks, clothing stores, Starbucks, Costa, 7-Eleven, massage therapy outlets, local boutiques, the Ruipeng Pet Hospital, fruit shops, bakeries, restaurants, fast food shops, the post office, City Shop (international supermarket), and more. Venture a little further out and you’ll be able to reach many of Xujiahui’s famous shopping malls and historic heritage sites.

Novel Garden itself was designed by an American architectural team. It’s home to five high-rise buildings. Phase I was completed in 2002, and Phase II was completed in 2004. Onsite facilities include a swimming pool, tennis court, billiards room, etc. Apartments are individually owned, so décor, furnishings, and the inclusion of satellite TV are negotiable factors that should be discussed with the landlord.

Neighborhood
Novel Garden is located in the commercial, fast-paced district of Xuhui. Alongside Huangpu District and Jing’an District, Xuhui District is one of the city’s major affluent urban districts. Known for its history as an academic and religious center, gorgeous tree-lined streets in the Former French Concession area, and an endless array of shopping and dining options, Xuhui has remained as a long-time favorite of expatriates and locals alike.

Centrally located in the Xujiahui commercial area,adjacent to the Xujiahui Park in the north.It enjoys convenient access to public transportation, such as metro line1 and light rails.