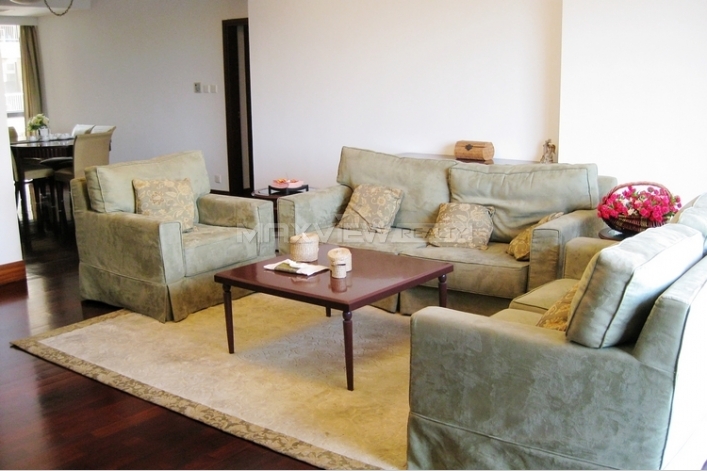 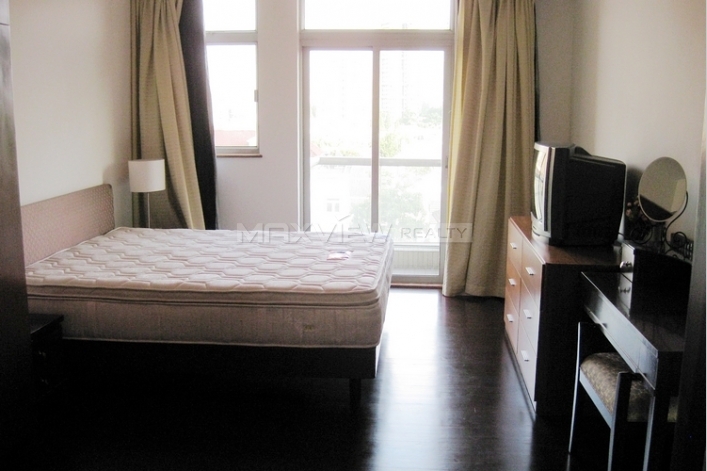 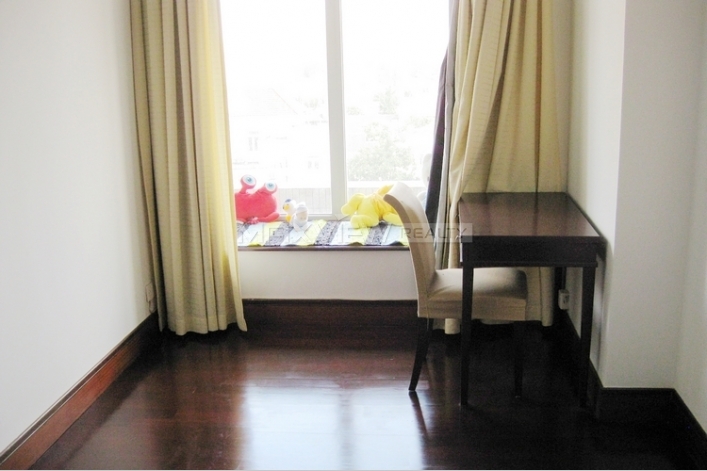 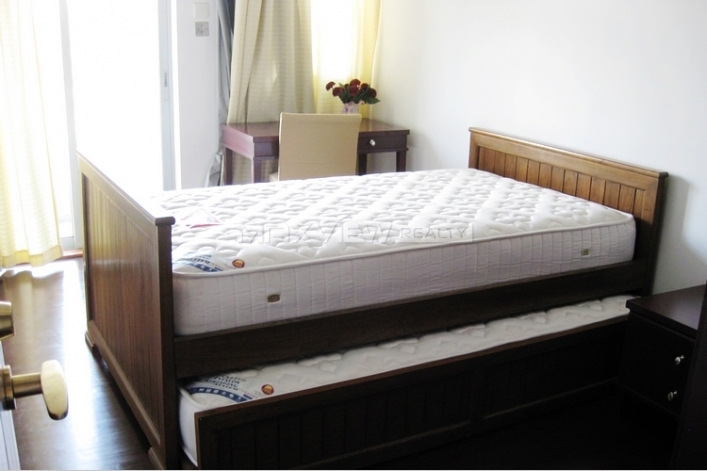 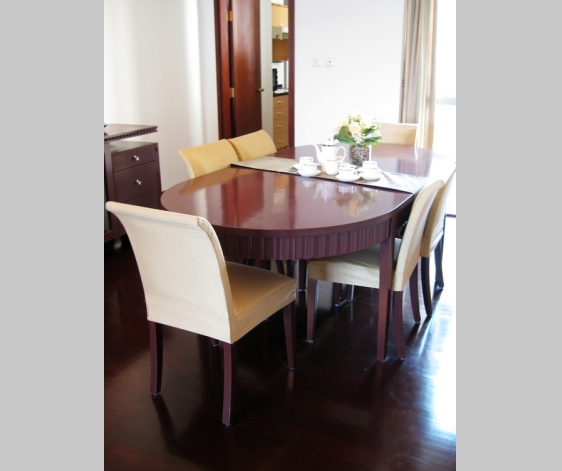 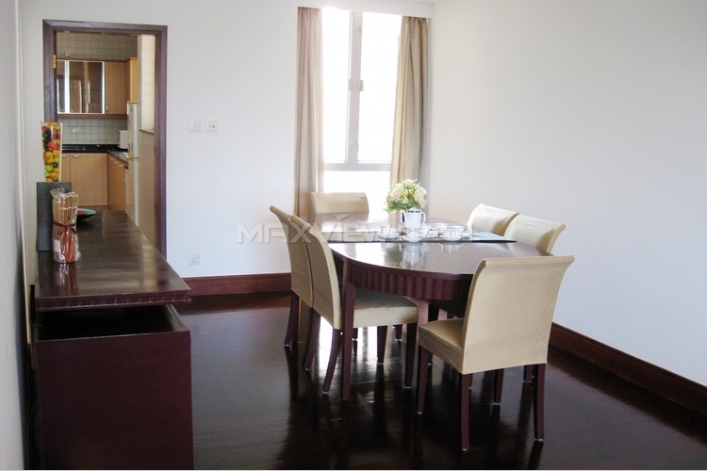 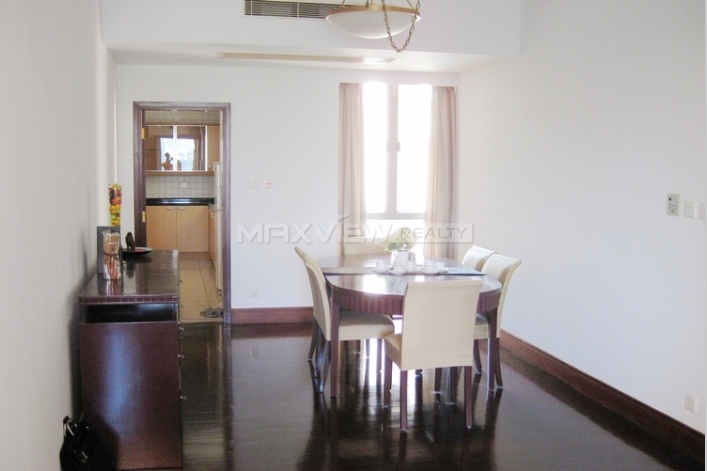 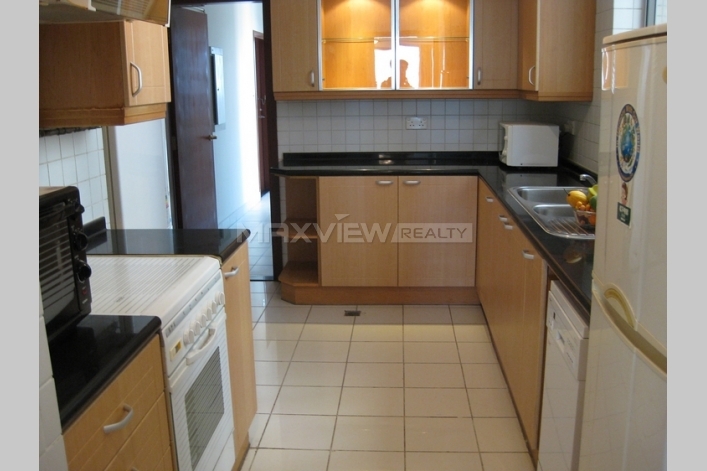 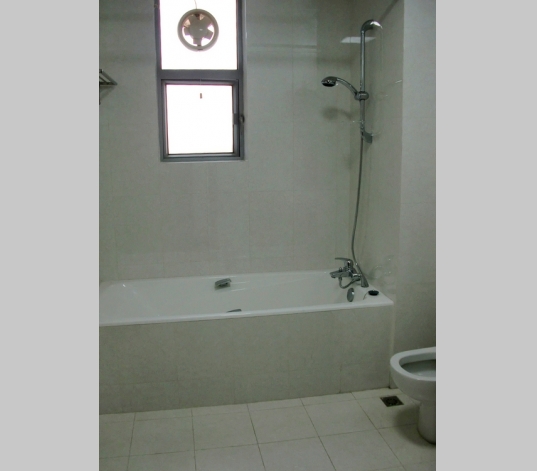 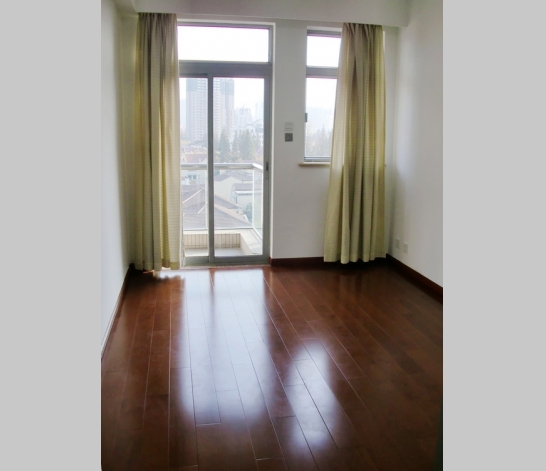 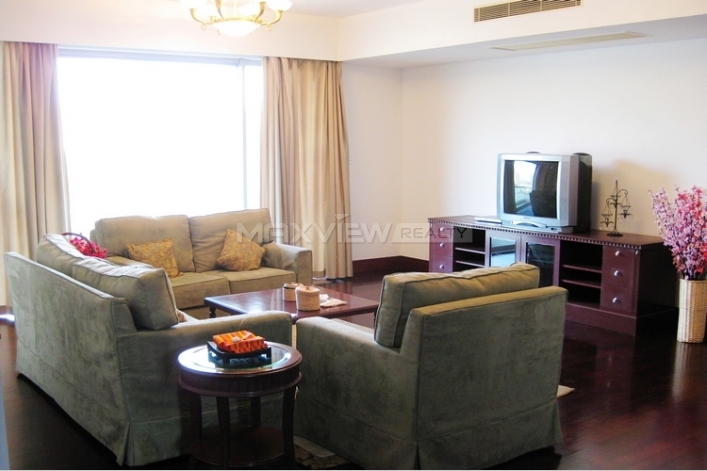 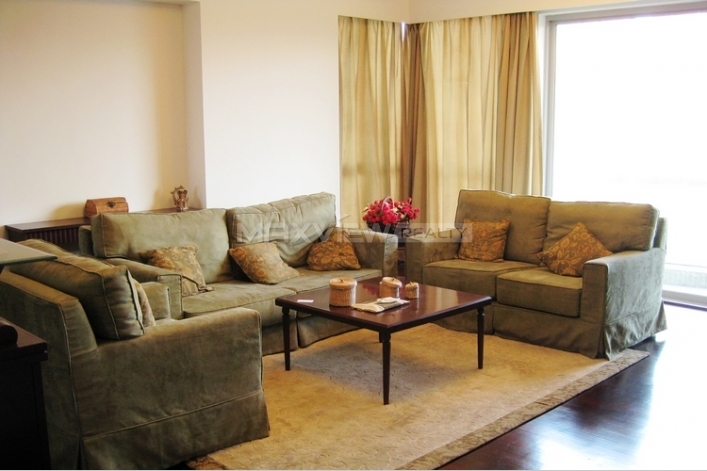 Chevalier Place is a 33-storey grand building that stands out at the junction of Jingan and Xuhui Districts. A spacious two-storey atrium connects the three blocks of apartments and a private clubhouse. All three towers offer 113 luxurious apartments (including 6 duplexes), fully furnished and professionally designed with spacious floor plans and high ceilings. Housekeeping services can be provided at extra charge (RMB 600/month twice a week). This housing project has an excellent location with convenient access to many parts of the city.