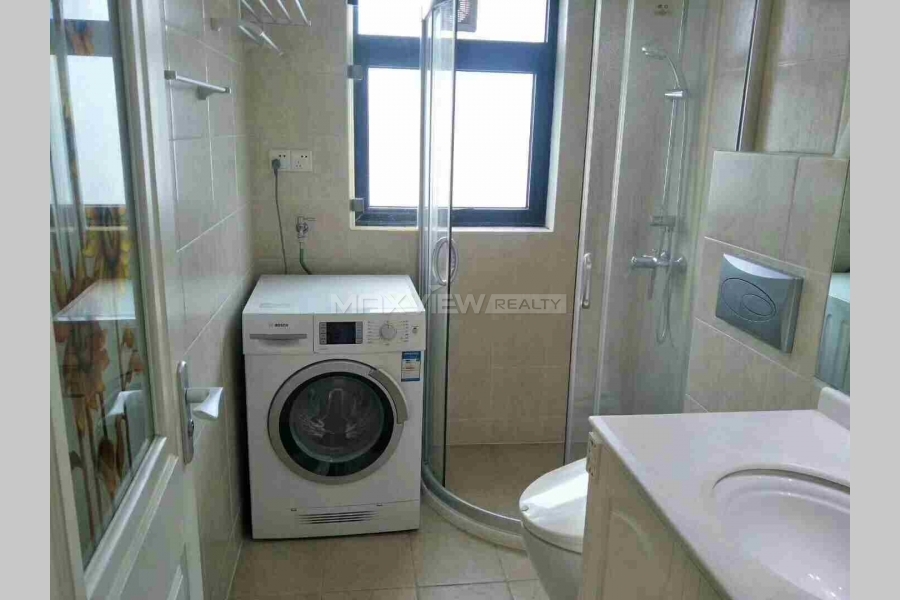 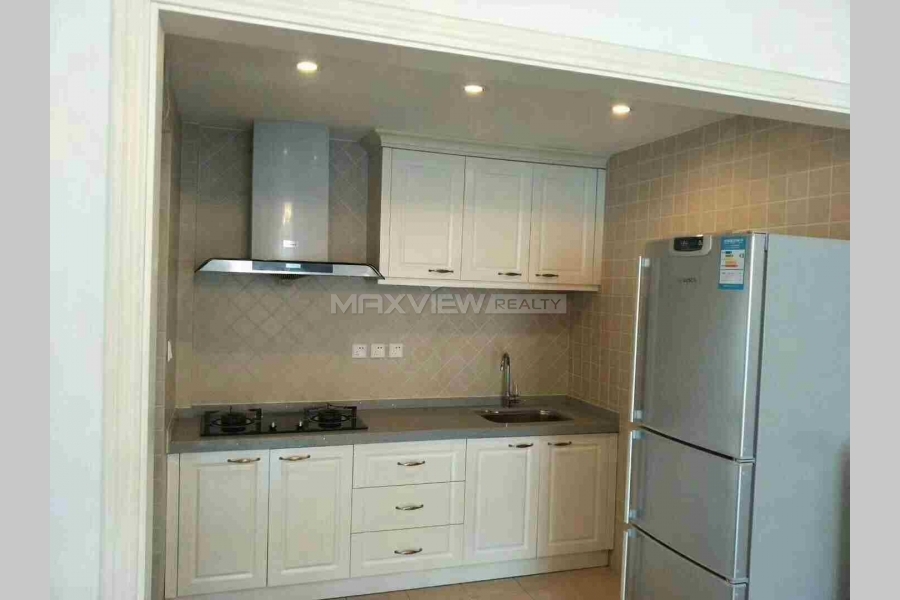 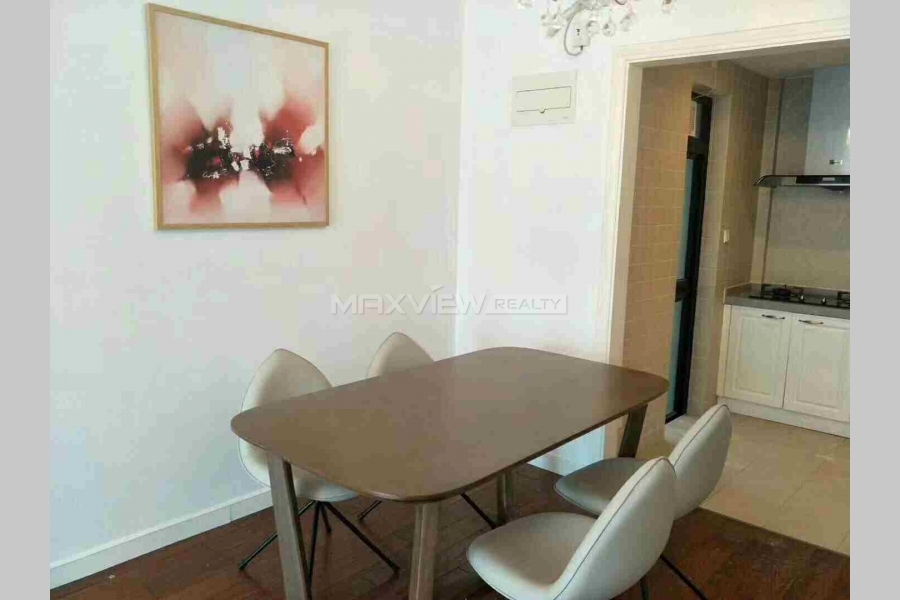 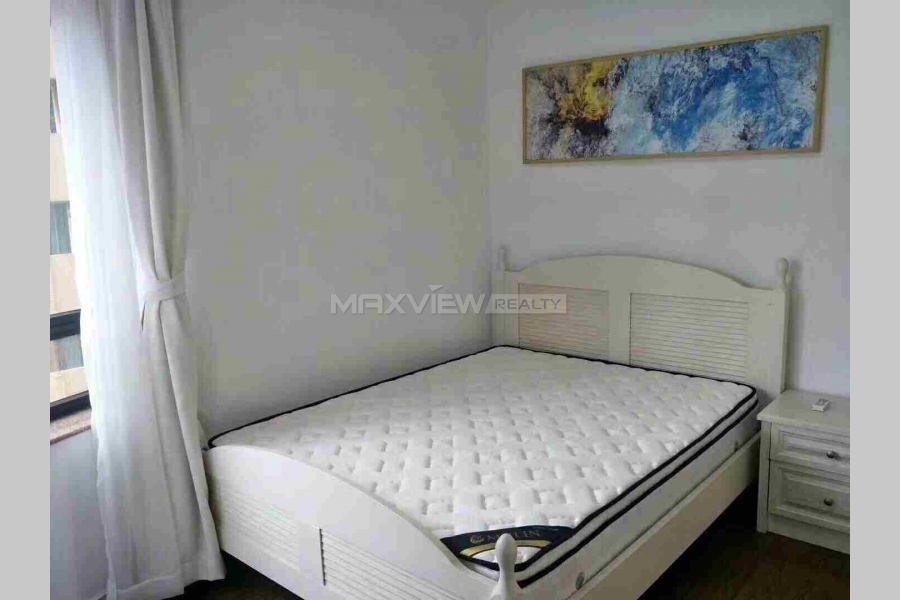 Located in the centre of the Xujiahui shopping area, within walking distance of subway line 1, restaurants, supermarkets and department stores

In the serviced residential tower, all units come fully furnished and equipped with hotel like additions, such as an iron and ironing board, a safe, and more. The appliances are modern and high-quality and include an oven, washing machine, etc.

The décor features a somewhat dated design aesthetic, as well as a color palette that favors shades of tan and brown. Nonetheless, each apartment has been well maintained and everything is in great condition. The rooms are spacious and well-lit, and on the upper floors, the views overlooking Jiaotong University, Xujiahui, and the Former French Concession are amazing.

The residences were developed by Sun Hung Kai Properties are still today managed by the Group’s property management team. Services include housekeeping, concierge, and security. The premium onsite facilities include: a gym, pool, reading room, children’s playroom, table tennis room, yoga/zumba room, and a sauna. There is also a tennis court, though usage requires an additional fee (largely due to the lights).

Neighborhood
Arcadia is located in the commercial, fast-paced district of Xuhui. Alongside Huangpu District and Jing’an District, Xuhui District is one of the city’s major affluent urban districts. Known for its history as an academic and religious center, gorgeous tree-lined streets in the Former French Concession area, and an endless array of shopping and dining options, Xuhui has remained as a long-time favorite of expatriates and locals alike.