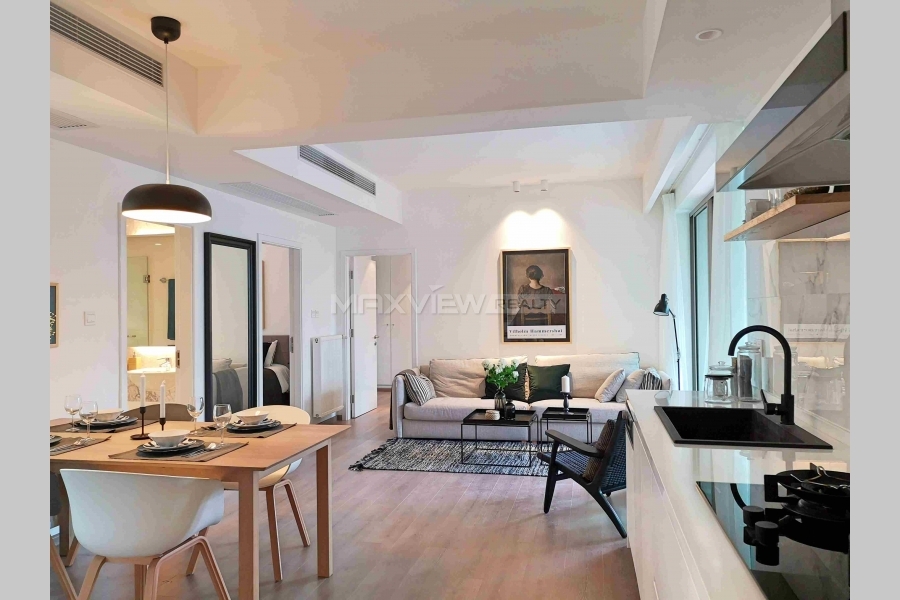 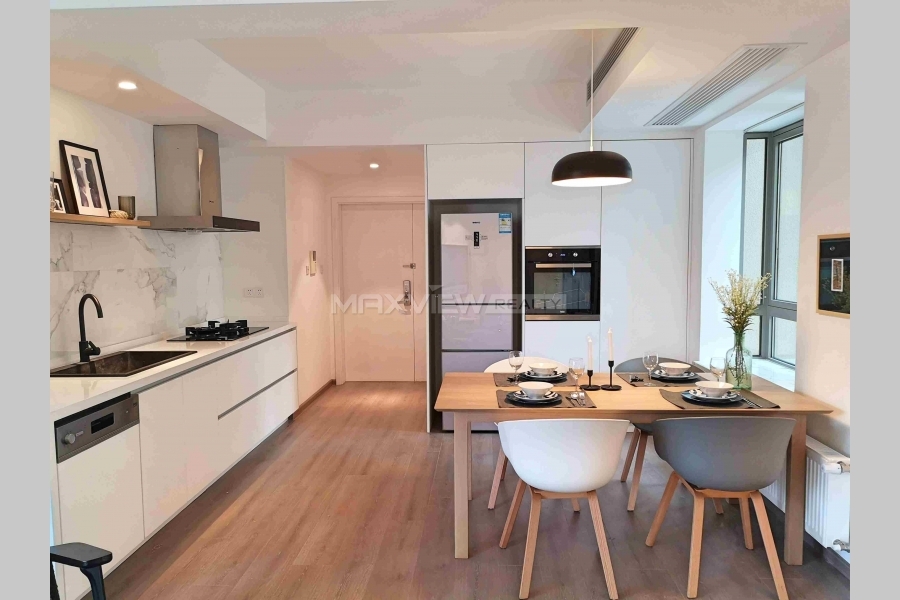 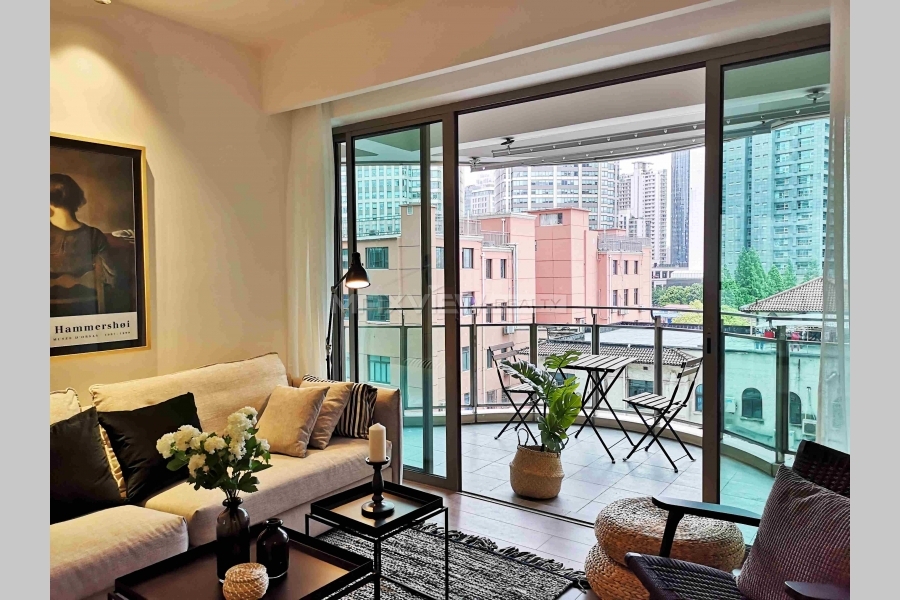 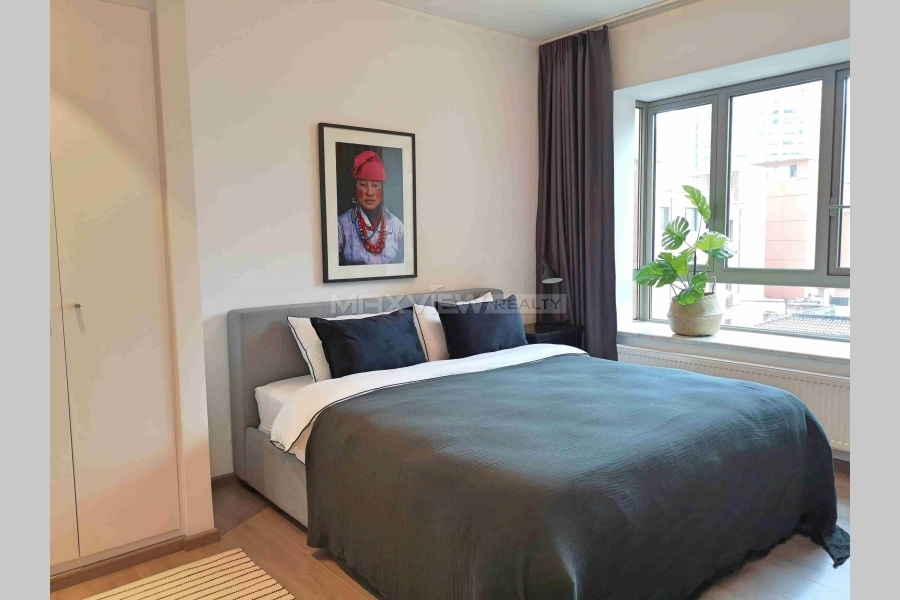 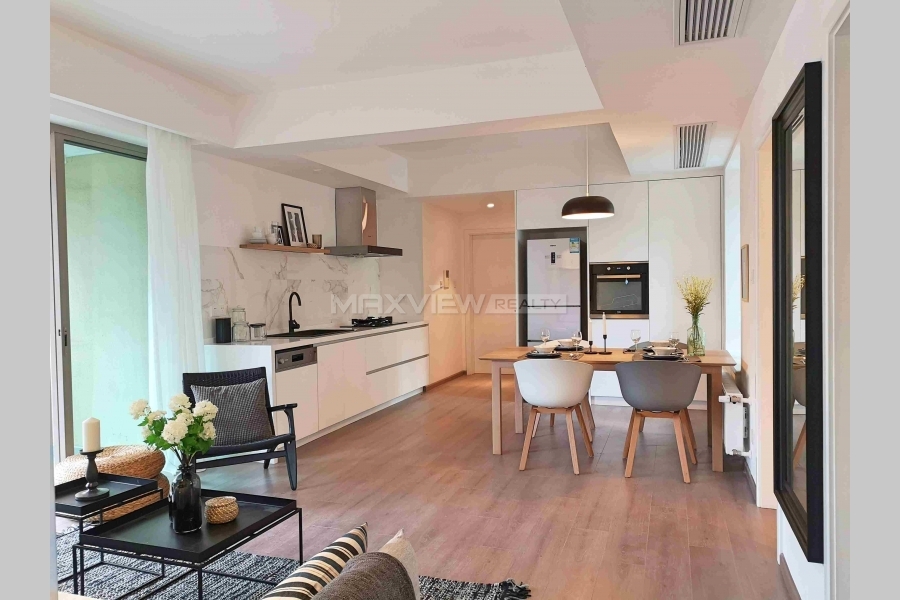 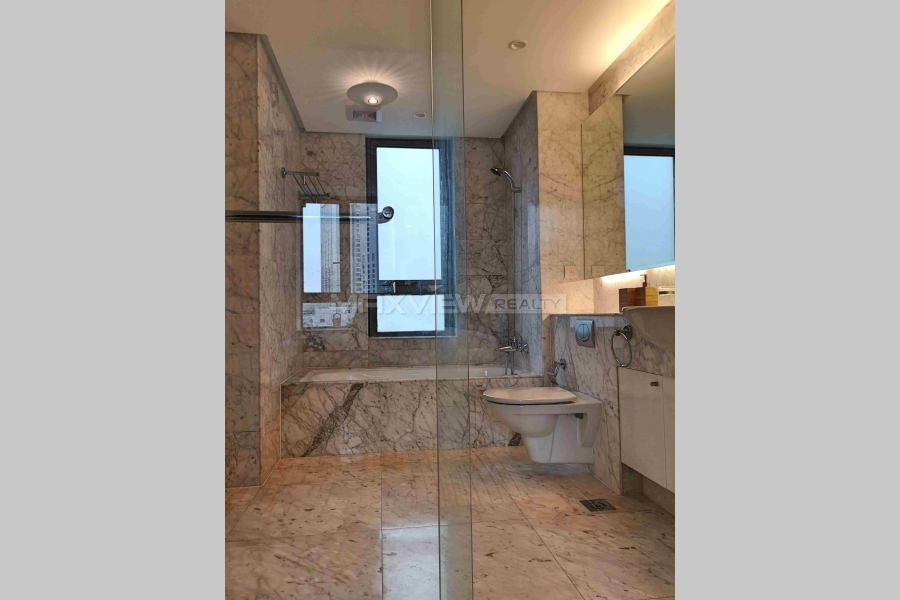 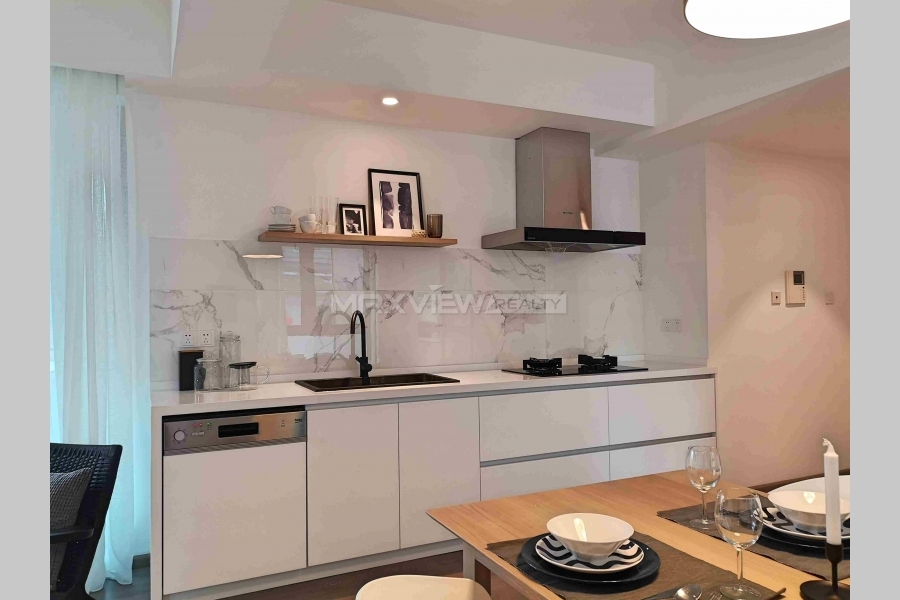 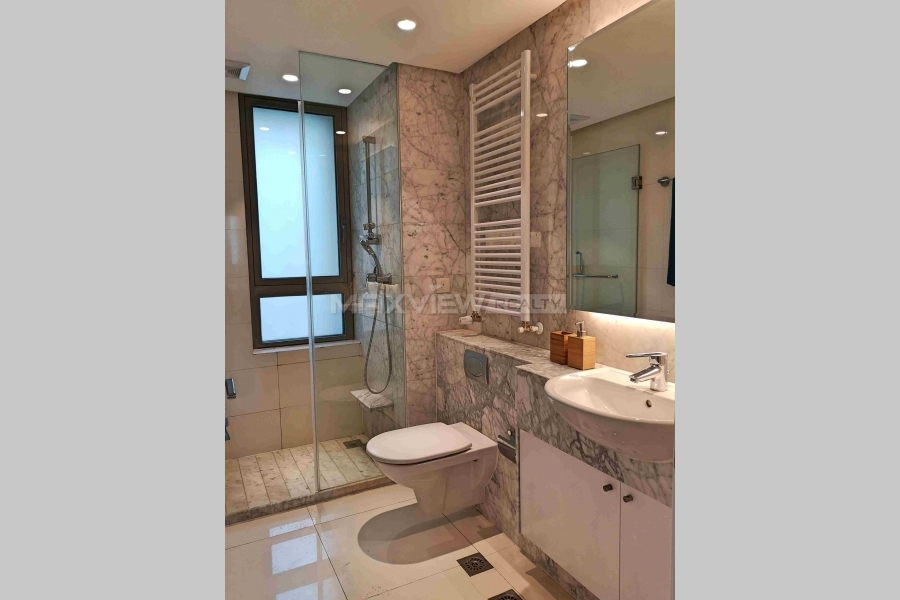 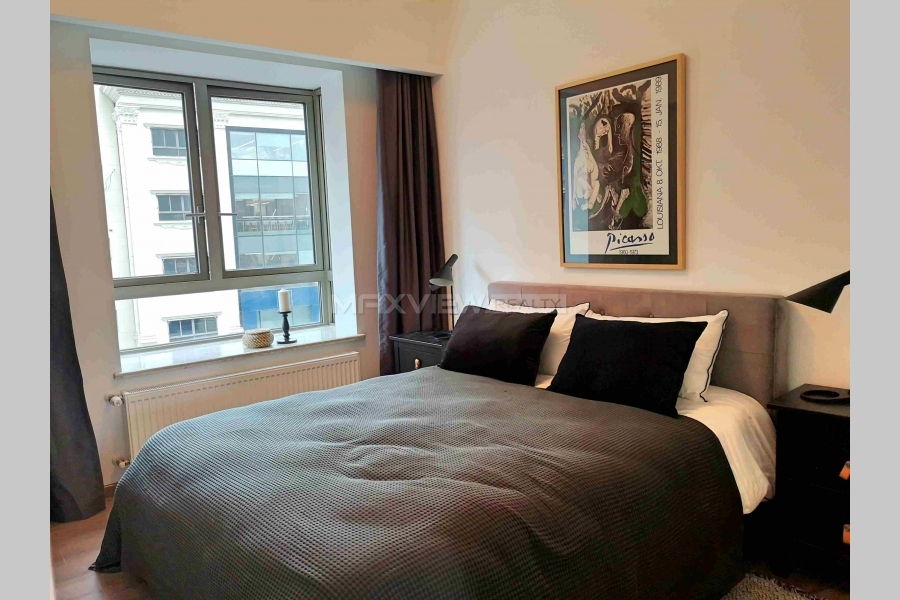 Compound
The relatively small Jing’an Four Seasons residence lacks many of the things that larger compounds have – shallow ponds and lush greenery, outdoor BBQ areas, etc. – but all of that seems insignificant once you understand where it’s located; Jing’an Four Seasons’ developers chose to build their project right on top of the West Nanjing Road metro station (Lines 2/12/13), in the heart of Shanghai. Since residents are ensconced away from noise pollution from passing metro trains or bustling crowds, it’s a popular choice with city-lovers. The space they do have is cleverly used to include a small garden and onsite amenities.

Neighborhood
Its location isn't just central; it's historical. The original Jing'an Temple, for which the district is name after, was built over 780 years ago and has been on the national protection list since 1983. And Nanjing Road itself received the memorable honorific of being one of the World's Seven Great Roads in the 1930s and is still today the most important commercial street in Shanghai.

The compound neighbors the newly-built Taikoo Plaza and the world’s largest Starbucks, as well as the dining and retail oasis that is Wujiang Pedestrian Street. The usual collection of stores is available - Sephora, H&M, Zara, etc. - but you'll also find an assortment of local boutiques, high-end showrooms, and specialty shops. Everything else you might need, from vegan food to an English-speaking health center, is available in the surrounding area.