Sorry, this information has expired.
1/4 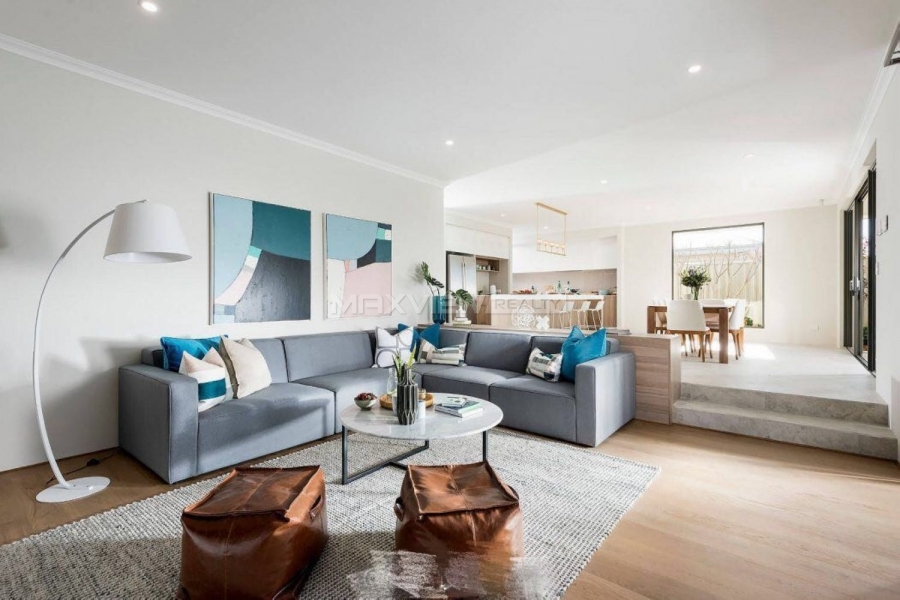 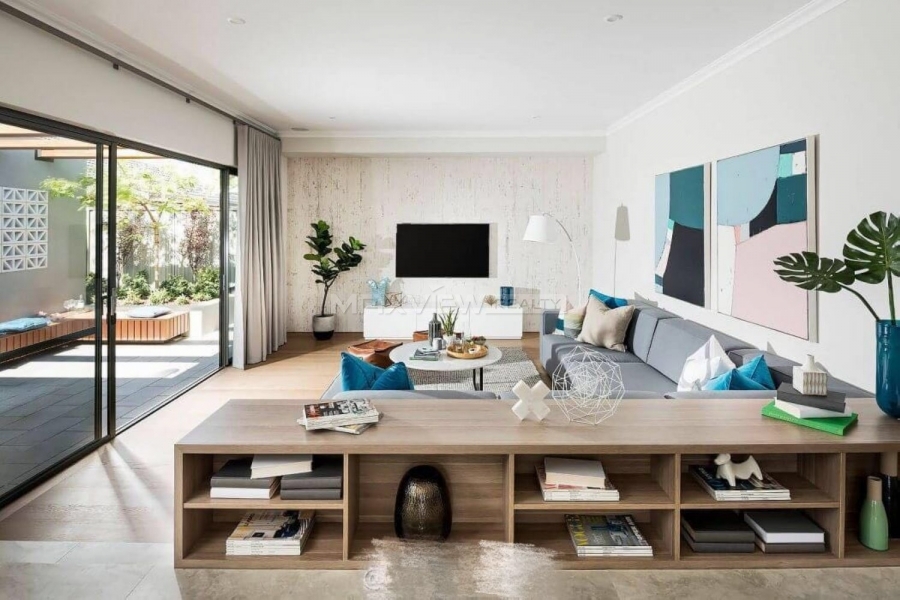 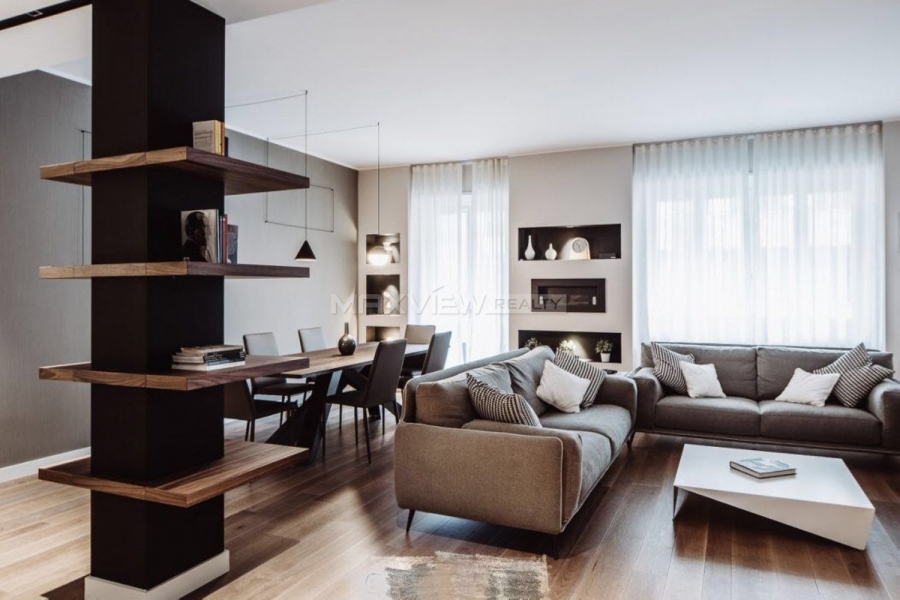 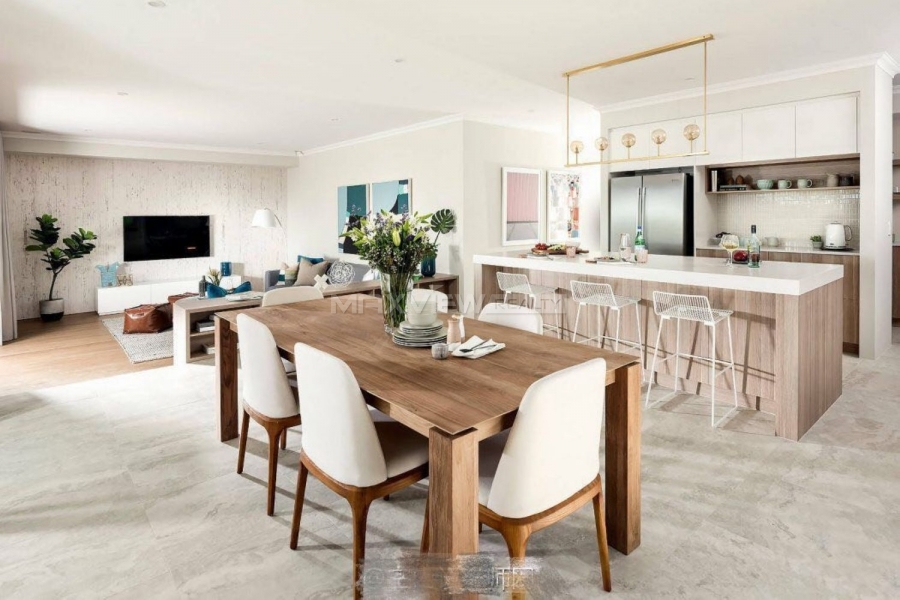 Facing a pretty lined square in the heart of Former Frencn Concession, this gorgeous four bedroom apartment features a stunning bespoke interior with a flow of contemporary fixtures and fittings throughout. Neutrally decorated with ample storage space; Master suite with walk-in-wardrobe and en suite. Please contact our consultant for availability.