This property is not available now.
1/11 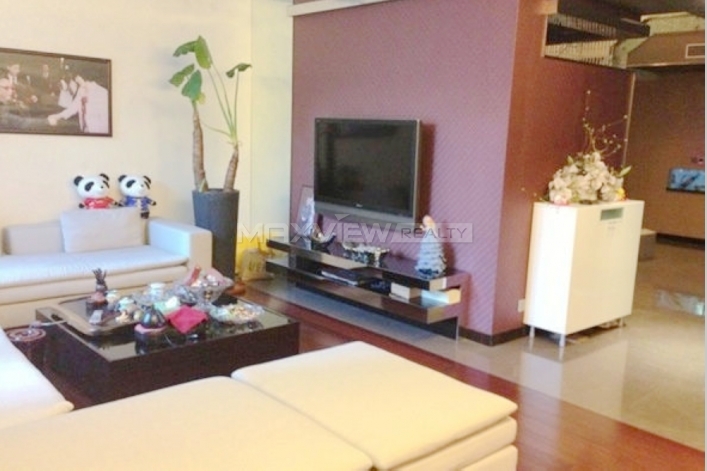 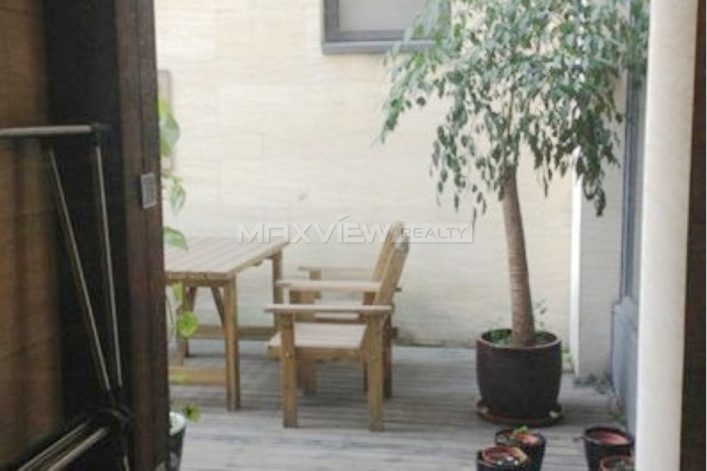 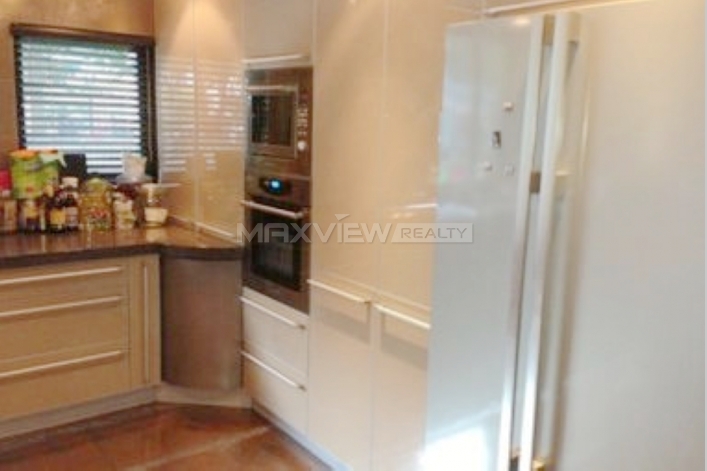 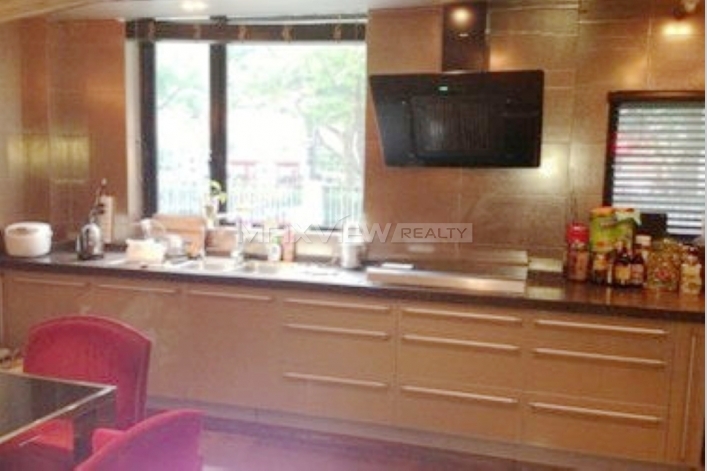 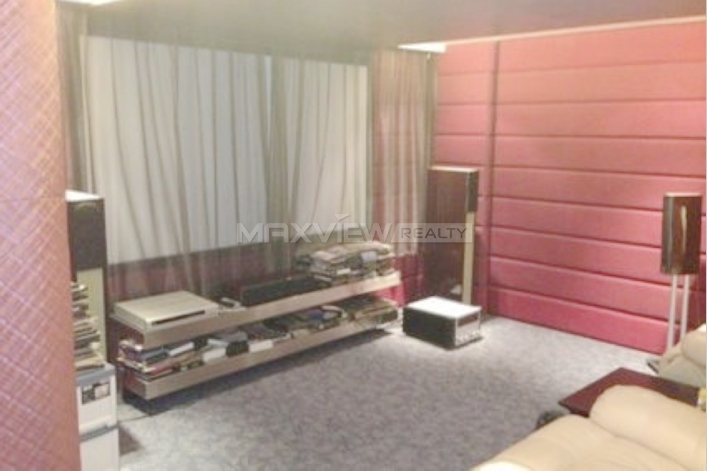 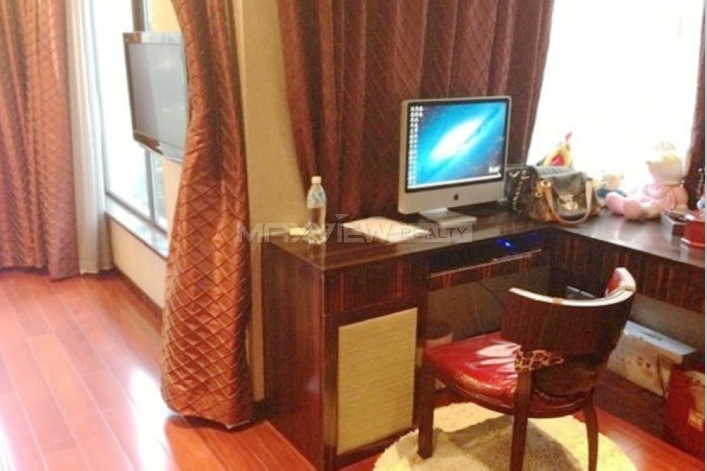 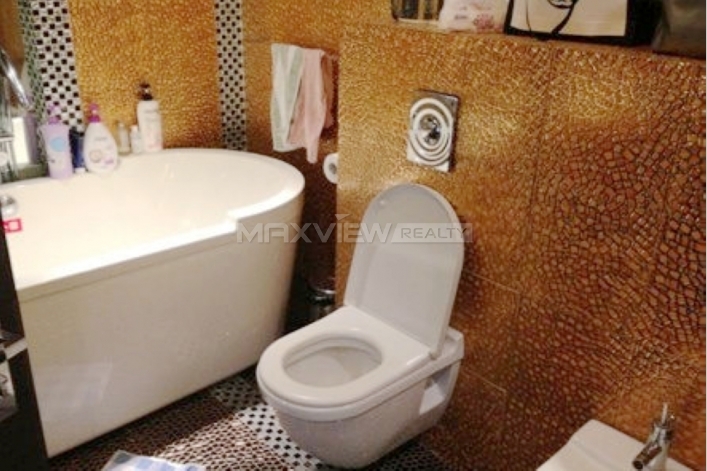 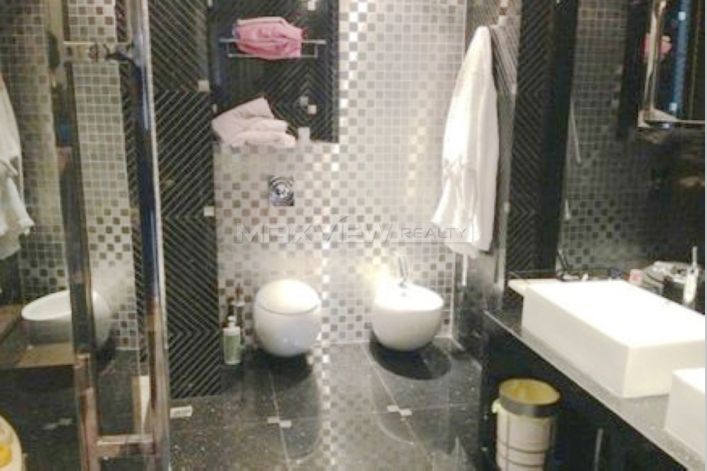 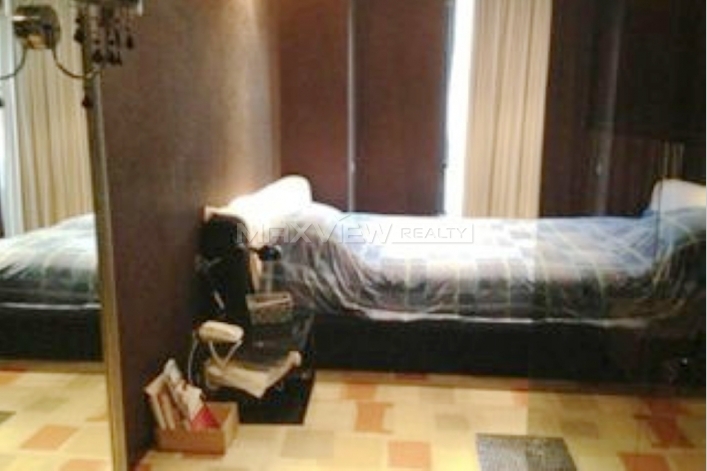 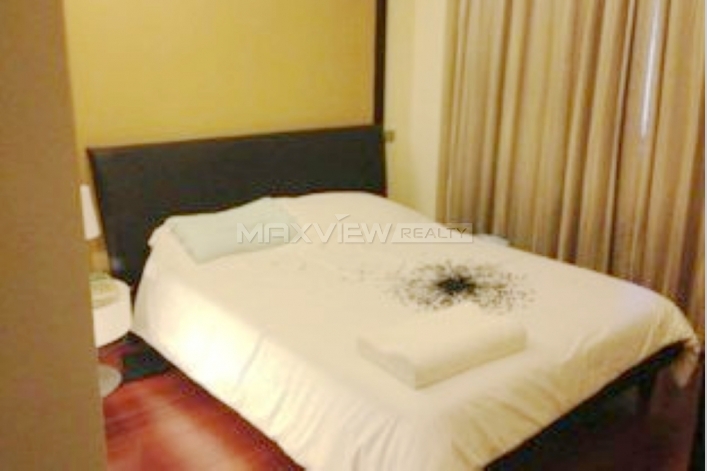 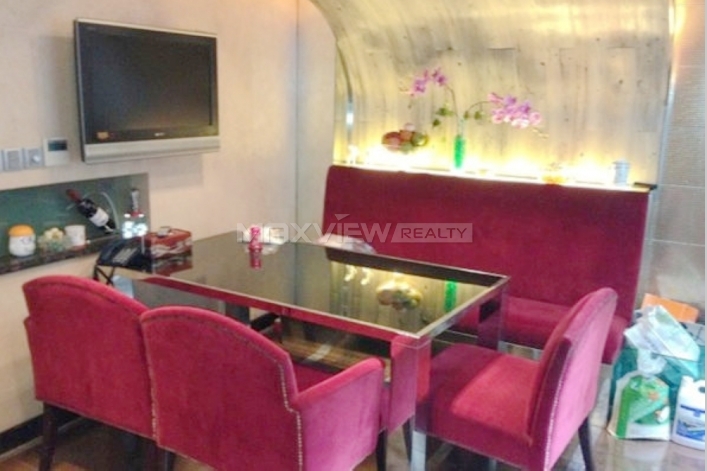