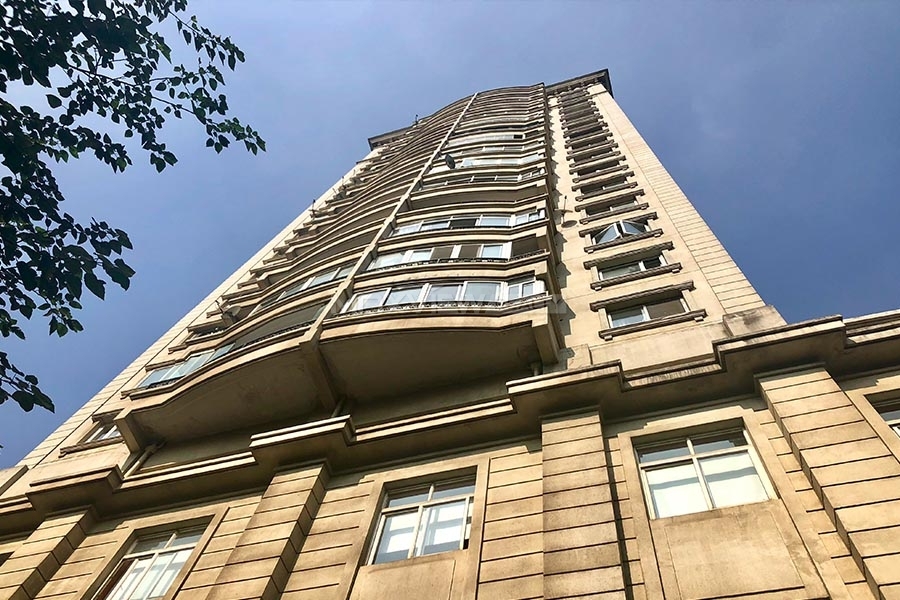 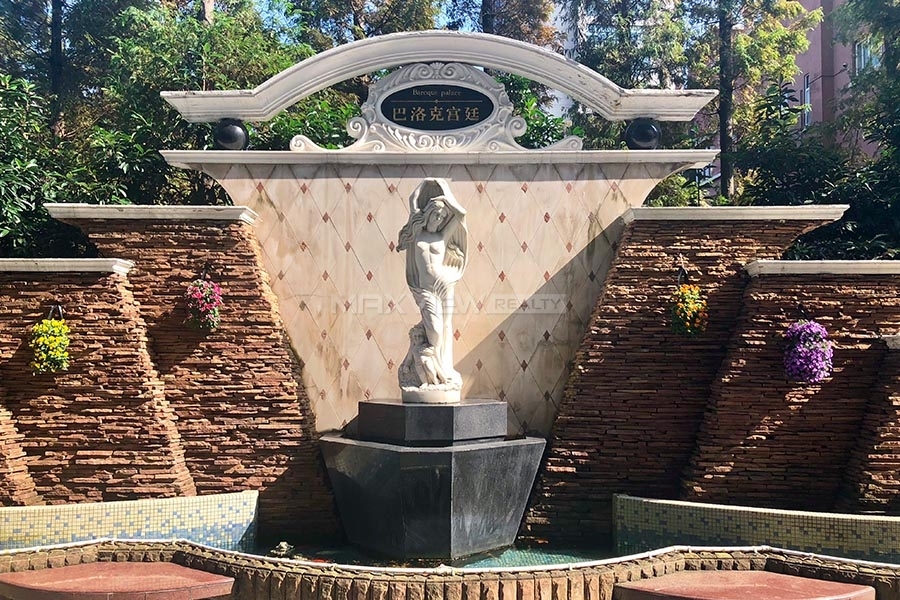 Compound
Baroque Palace is comprised of one grand, 20-storey apartment building and eight free standing townhouses. In total, it has 60 well-designed apartments. Its features include security and a nice lobby with concierge service. The building’s elegant and clean-lined look makes it an ideal match for the nearby classic-style homes and charming, tree-lined boulevards.

Based within the Former French Concession area of Xuhui, Baroque Palace is situated in one of the city’s most idyllic areas. A high number of expatriates live or visit the area, as it’s home to consulates (including the consulates of France and the US), cafes and eateries, local boutiques, and historic sites. It’s also within walking distance of Hengshan Road (bars, restaurants, cafes, etc.), and it’s less than 2 kilometers away from the Xujiahui Commercial Area.

Neighborhood
Baroque Palace is located in the commercial, fast-paced district of Xuhui. Alongside Huangpu District and Jing’an District, Xuhui District is one of the city’s major affluent urban districts. Known for its history as an academic and religious center, gorgeous tree-lined streets in the Former French Concession area, and an endless array of shopping and dining options, Xuhui has remained as a long-time favorite of expatriates and locals alike.