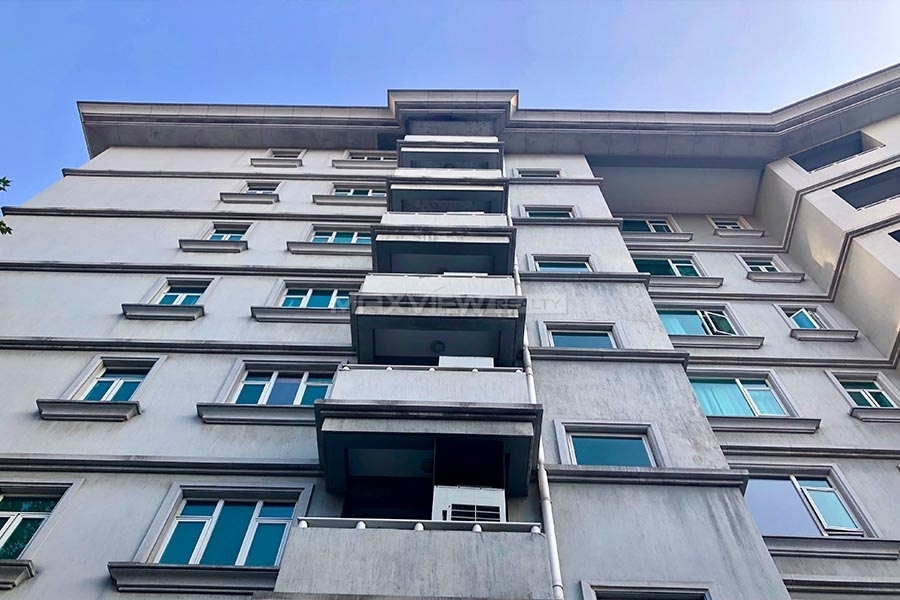 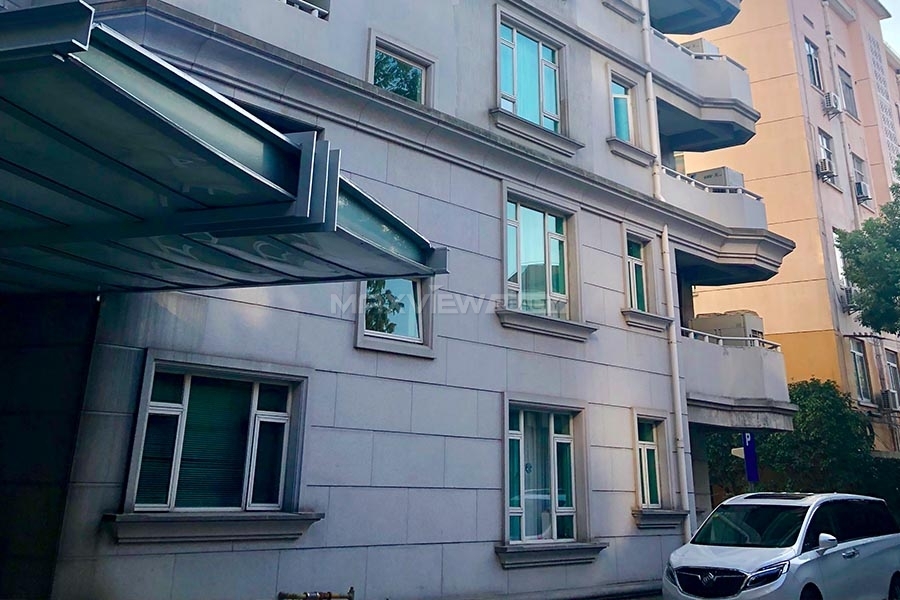 Compound
Gao An Court is comprised of a single, low-rise residential apartment building. Completed in 2003, it occupies the former place of the Chinese Painting Institute. The building itself is clean-lined, well-maintained, and equipped with 24-hour security and management services. There’s a small outside greenery, and though it lacks an onsite clubhouse, a membership card for the nearby Ambassy Club can be provided.

The downstairs lobby is generously sized and staffed by both a security guard and a receptionist. All units have at least three bedrooms. Units may come either furnished or unfurnished, though they are all equipped with a full-range of high-end appliances. Rooms are south facing and spacious. International satellite TV, twice-weekly housekeeping, and other services are available.

Gao An Court is tucked away in the Former French Concession, near a public school, the Shanghai library, and cafes and boutiques. Ferguson Lane and other popular dining and retail streets are nearby. The Xujiahui commercial area is less than two kilometers away. At the same time, residents can enjoy the surrounding area’s beautiful, tree-lined boulevards and the charming ambiance that they provide.

Neighborhood
Gao Court is located in the commercial, fast-paced district of Xuhui. Alongside Huangpu District and Jing’an District, Xuhui District is one of the city’s major affluent urban districts. Known for its history as an academic and religious center, gorgeous tree-lined streets in the Former French Concession area, and an endless array of shopping and dining options, Xuhui has remained as a long-time favorite of expatriates and locals alike.