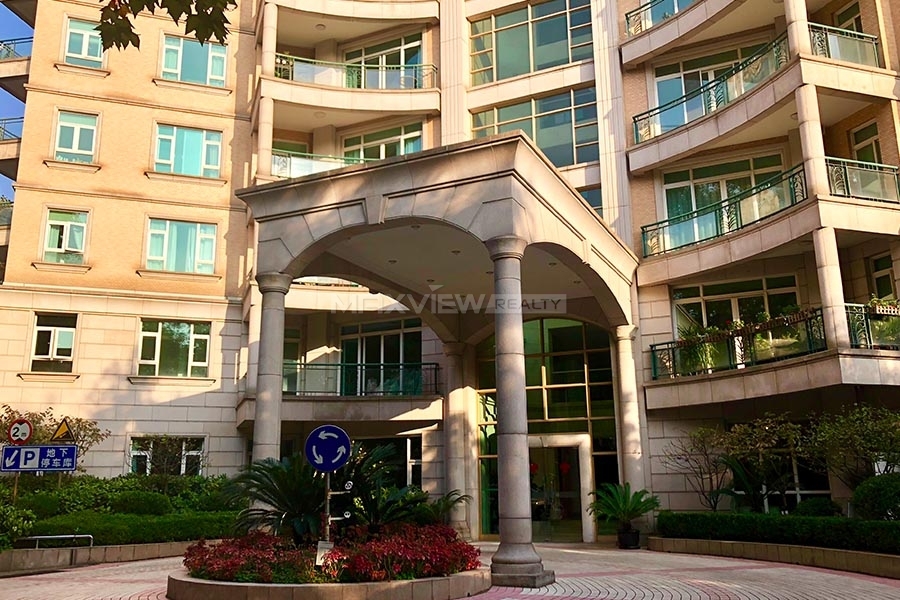 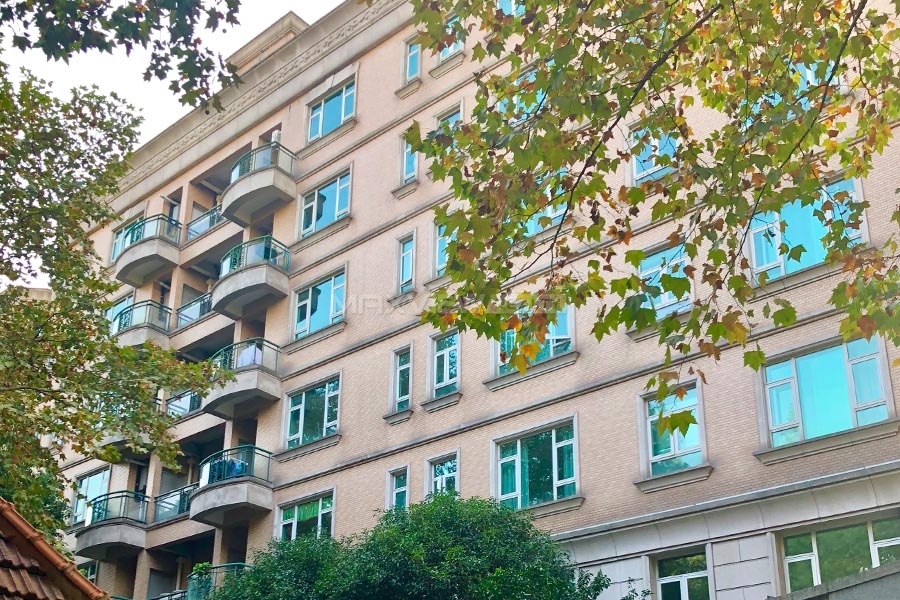 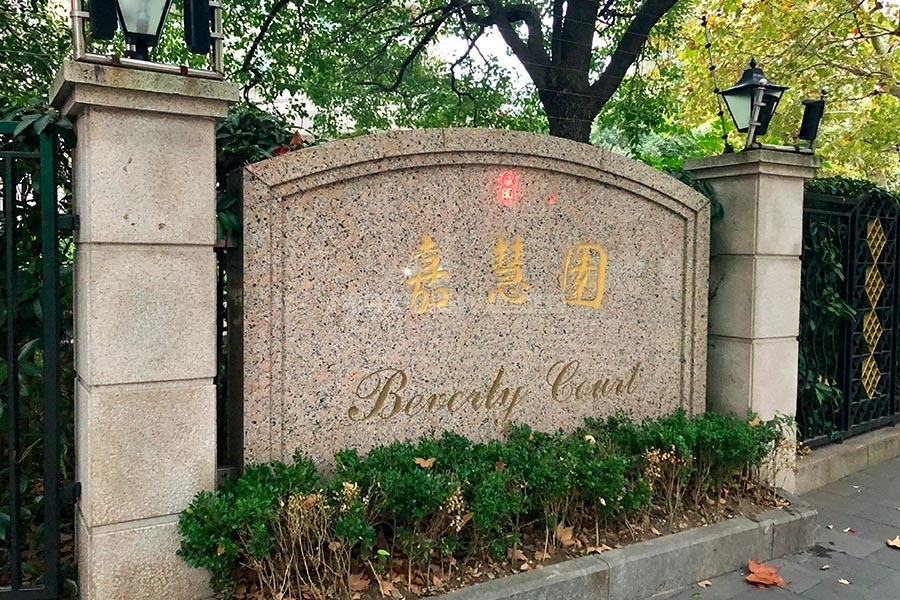 Compound
Beverly Court is a 7-storey, low-rise building with just 20 units. Built in the early-2000s, this boutique style residence continues to be fully-owned by a private investment company, which ensures good building management and maintenance. The entrance to the building is manned by 24-hour security, and a series of cameras further ensure the absolute safety of its residents.

All units have at least three bedrooms and boast a total of over 240 square meters of space. Residences typically come partially furnished or unfurnished, with wood flooring, spacious rooms, and a private outdoor balcony. There are no onsite facilities. However, a membership card for the nearby Ambassy Court can be provided. The building is situated in the Former French Concession, which is one of the top living areas in Shanghai. The area has a high international feel; several consulates as well as expat-centered residential complexes are within range. Its tree-lined boulevards are dotted with cafes, eateries, and boutiques.

Neighborhood
Beverly Court is located in the commercial, fast-paced district of Xuhui. Alongside Huangpu District and Jing’an District, Xuhui District is one of the city’s major affluent urban districts. Known for its history as an academic and religious center, gorgeous tree-lined streets in the Former French Concession area, and an endless array of shopping and dining options, Xuhui has remained as a long-time favorite of expatriates and locals alike.

Located at the junction of Fuxing Xi road and Wukang Road where is the heart of Former French Concession, close to American and French Consulates.