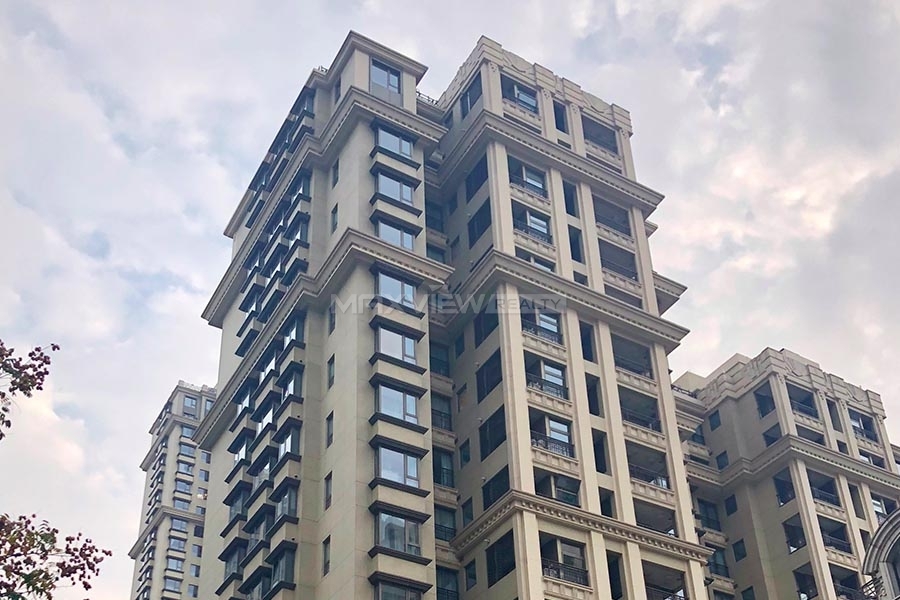 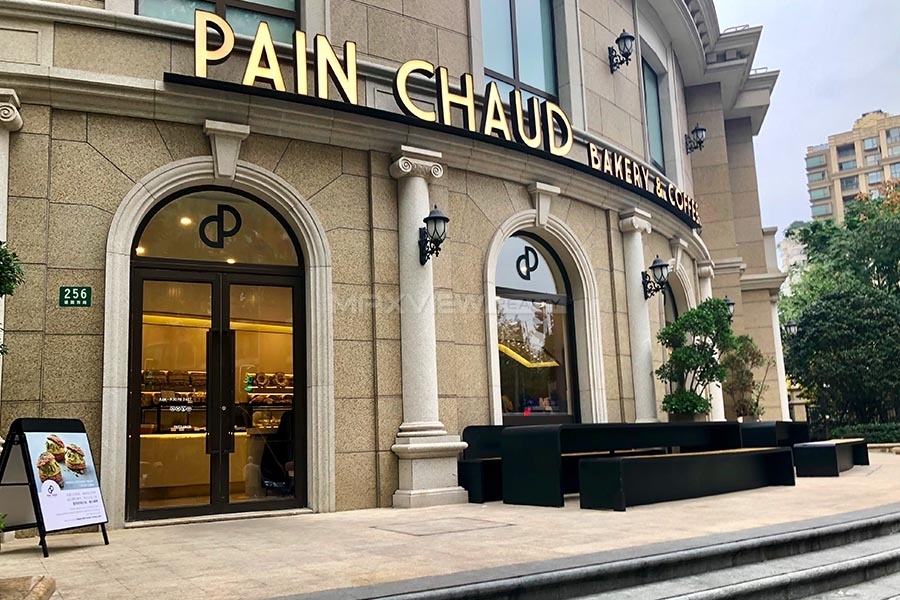 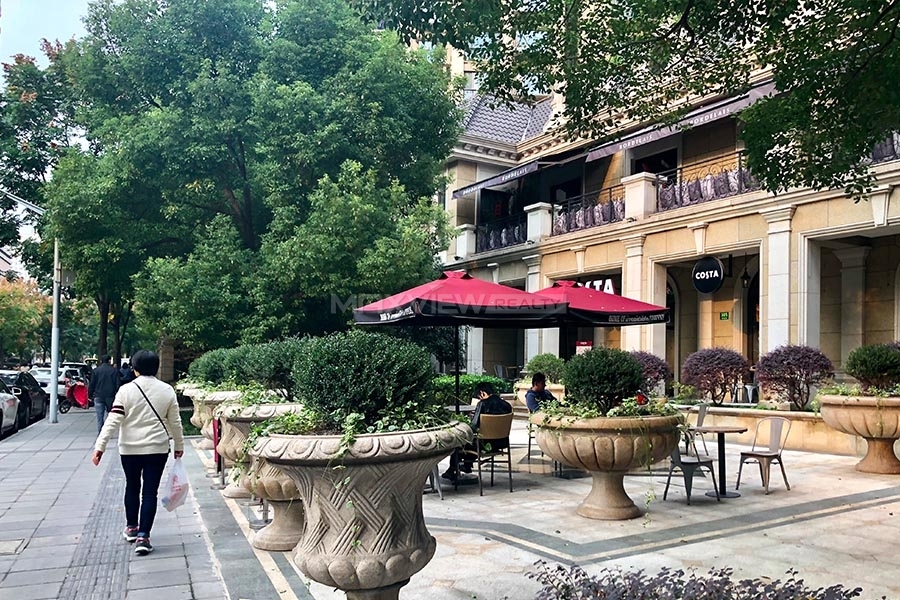 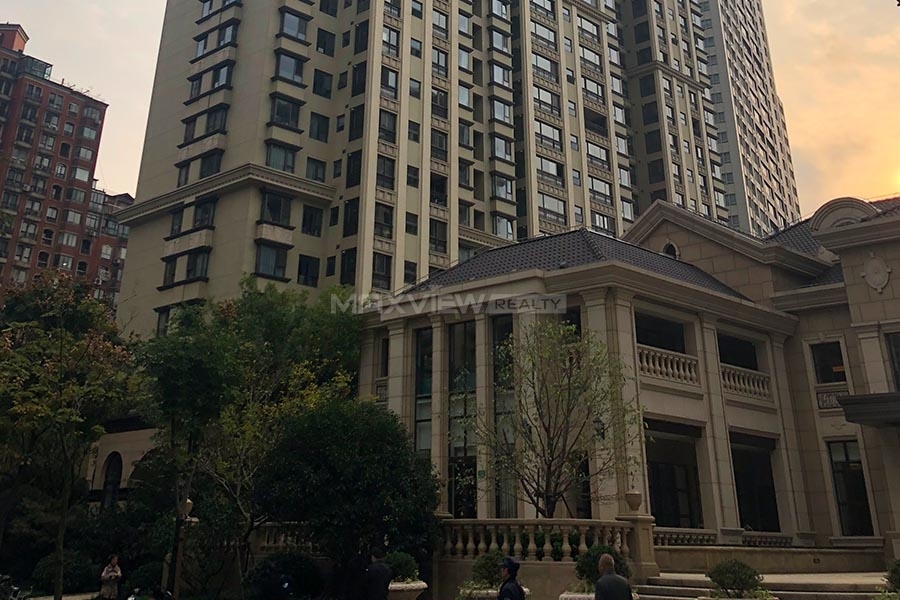 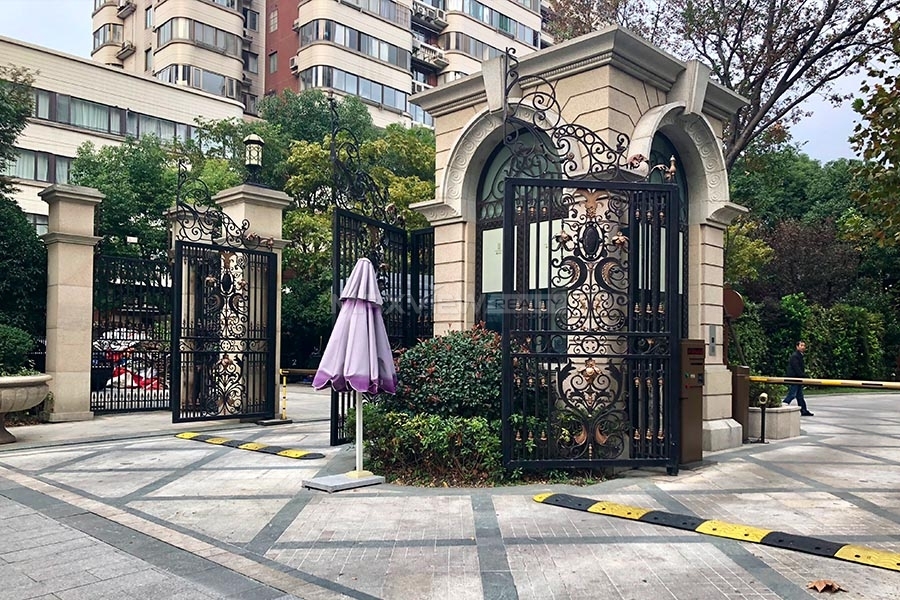 Compound
The Palace is an exquisitely designed residential complex that opened in 2013. Every detail has been carefully crafted and the management team aims to provide 5-star services. The Palace’s buildings exude a blend of stately elegance and French detailing. Its apartments come in layouts ranging from two- to three- bedrooms, and residents enjoy a range of services – housekeeping, 24-hour security, guest services, maintenance, taxi hailing, bill payment, pet care, and more. The expansive compound has a dedicated, high-end serviced apartment building (Stanford Residences), and its premium onsite facilities include a fitness center, swimming pool, tennis court, children’s playground, etc.

It’s stylish and high-end, but one of its major selling points is actually its fantastic location. The immediate area features venues such as Pain Chaud (a French-style bakery), Costa Coffee, a supermarket, and so on. It’s also near a number of major sites: Yongkang Road, Middle Huaihai Road, IAPM mall, Xintiandi, Xujiahui, etc.

Neighborhood
The Palace is located in the commercial, fast-paced district of Xuhui. Alongside Huangpu District and Jing’an District, Xuhui District is one of the city’s major affluent urban districts. Known for its history as an academic and religious center, gorgeous tree-lined streets in the Former French Concession area, and an endless array of shopping and dining options, Xuhui has remained as a long-time favorite of expatriates and locals alike.

Within close proximity to the three major city hubs—Xujiahui, Xintiandi and Huaihai Road Middle—and just moments away from the popular landmarks such as Ruijin Hotel, Parkson, Isetan and more, The Palace stands impressively as a residence of remarkable prominence.