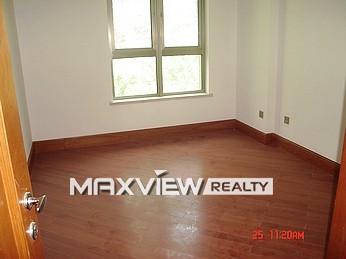 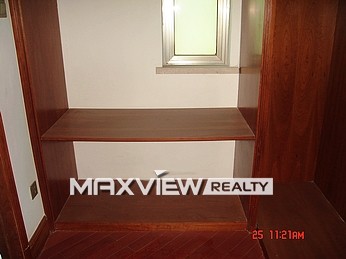 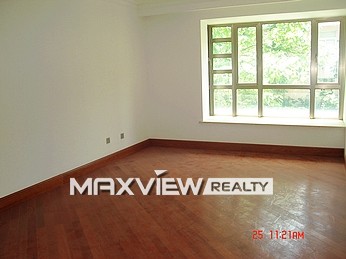 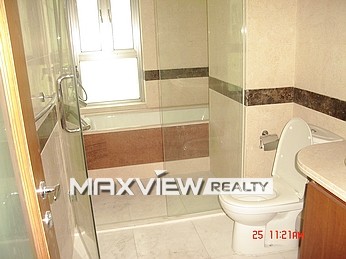 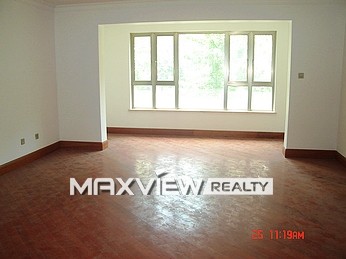 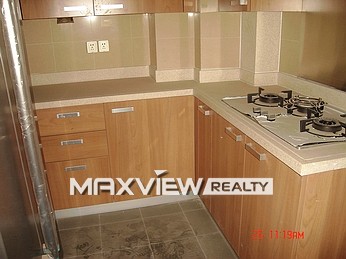 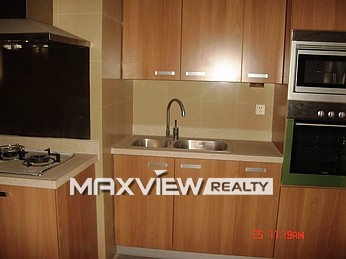 Compound
Le Marquis is a small-sized residential complex that was completed in 2007. It’s comprised of 3 low-rise buildings and 2 high-rise buildings, with layouts ranging from two- to four-bedrooms. Its 169 apartments come fully-equipped with quality furnishings, appliances, and fittings. They also have double-glazed windows and water resistant flooring.

A beautiful and calming pool of water forms the focal point of the complex. A zen gazebo, a specially-chosen tree, and a modern art structure have been strategically placed to add to the overall ambiance of the area. Water-side benches and the calming sound of water running off the edges make it the perfect area to relax or chat with friends.

At one end of the pool of water is a glass-walled clubhouse with an indoor swimming pool. There’s also an onsite gym and sauna. Manicured greenery, nice lobbies, and 24-hour security services are some of the complex’s other features. A decade later, the complex is starting to show some wear-and-tear, but its quiet environment and superb location continue to push it to the top of rental lists.

Neighborhood
Le Marguis is located in the commercial, fast-paced district of Xuhui. Alongside Huangpu District and Jing’an District, Xuhui District is one of the city’s major affluent urban districts. Known for its history as an academic and religious center, gorgeous tree-lined streets in the Former French Concession area, and an endless array of shopping and dining options, Xuhui has remained as a long-time favorite of expatriates and locals alike.